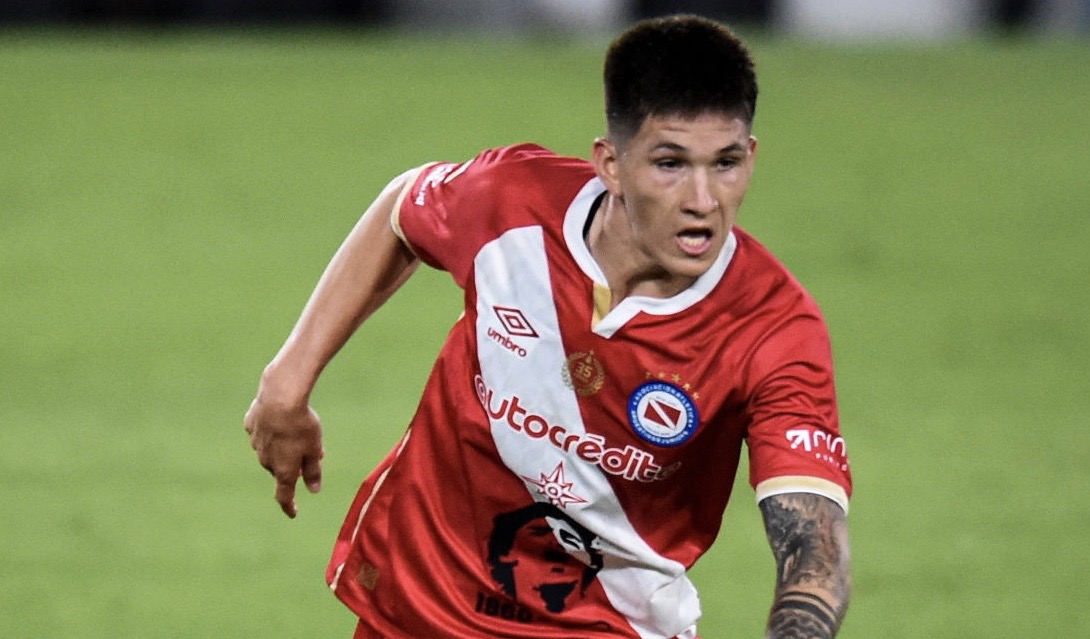 Gabriel Heinze has made his intentions clear during his first transfer window as Atlanta United head coach.

The Fives Stripes announced the signing of midfielder Franco Ibarra on Monday, adding their third Argentine this winter. The 19 year-old joins from Argentinos Juniors for an undisclosed transfer fee.

Ibarra made his first-team debut at the end of 2019 after nine years with the team. His 10 appearances in the 2020-21 season earned Ibarra a call-up to the Argentine Under-20 national team.

The defensive midfielder joins Atlanta after the club traded Eric Remedi to the San Jose Earthquakes earlier in February. Ibarra is the team’s sixth signing this offseason.

Not only will Gianluca Busio be back at Children’s Mercy Park in 2021, he will be rocking a new number.

The U.S. Under-20 Men’s National Team midfielder has picked up the number 10 jersey at Sporting KC, dropping the number 27 he has worn since signing with the first team in 2017. The Sporting KC number 10 was previously worn by Felipe Gutierrez.

Busio became a regular in Peter Vermes’ lineup in 2020, starting a career- high 15 games and contributing just under 1,300 minutes. The North Carolina native reportedly attracted the interest of clubs in Italy and Spain this winter.

Nashville SC has traded for added depth at the left back position.

The Eastern Conference side acquired 23 year-old Nick Hinds in a trade with the Seattle Sounders on Monday, sending $50k in General Allocation Money (GAM) the other way.

After a season to forget with Atlanta United, forward Adam Jahn is heading back to the USL Championship.

The 30 year-old has signed with Orange County SC on loan ahead of the 2021 season. Jahn scored three goals and contributed two assists in 21 appearances in his lone season in Atlanta.

The California native enjoyed a successful season with Phoenix Rising in 2019, helping the team break a league scoring record. Jahn’s 17 goals in 33 games was a career-high.

Jahn was waived by Atlanta United at the conclusion of the 2020 MLS season but held a guaranteed MLS contract through 2021.