Romain Gall: “I haven’t had the same chance as other players” 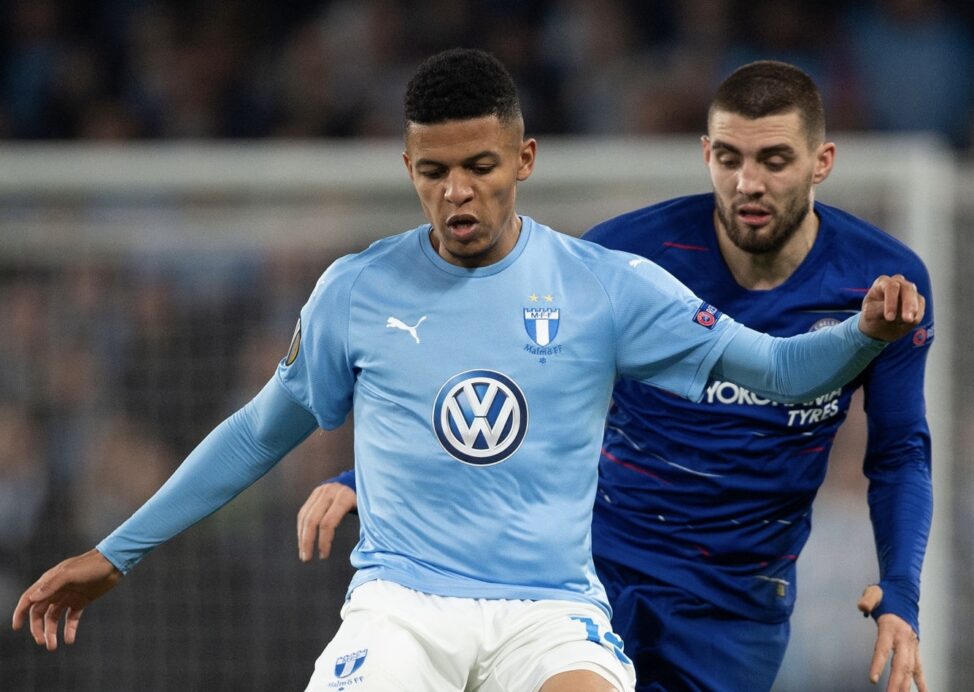 Romain Gall’s early time with Swedish club Malmo looked promising, but since has been frustrating to say the least. Now the American player is wondering on how he can spark his domestic career before ending up on the outs permanently.

Gall spent last season on loan at Norwegian side Stabaek in addition to fellow Allsvenskan side Orebro. Since his move to Malmo from Sundsvall in 2019, Gall has seen his stock drop in Jon Dahl Tomasson’s offensive pecking order and has questioned why his manager has keep him on the sidelines.

“I have not had the same chance as the other players, Gall said in an interview. “I do not know [why he hasn’t gotten a chance with Malmo]. You have to ask the coach because he decides. – I have tried, but it is not so clear what is happening.”

“Actually, it’s a question for him. – But it is probably easy for him to shoot it down and say that there are many players to choose from. – But the real reason why I did not get the chance, I do not know. I’ve been wondering about it since he came to.”

Gall has scored nine goals and registered eight assists in 41 combined appearances for Malmo, but only played in six matches last season. He showed positive moments in Europa League Qualifying for the club and also featured in the Swedish Cup prior to his loan to Norway.

The 26-year-old was linked with a move away from the club prior to the closure of the January Transfer Window, in hopes of earning consistent playing time elsewhere. However, he remains under contract at Malmo and now is preparing for a new chance to impress, whether it be for his parent club or a new loan destination.

Malmo is coming off a title-winning campaign last season and will also embark on European Qualifying once again later this year. It remains to be seen whether of not Tomasson will give Gall a chance in preseason camp or keep him on the outs until the summer.