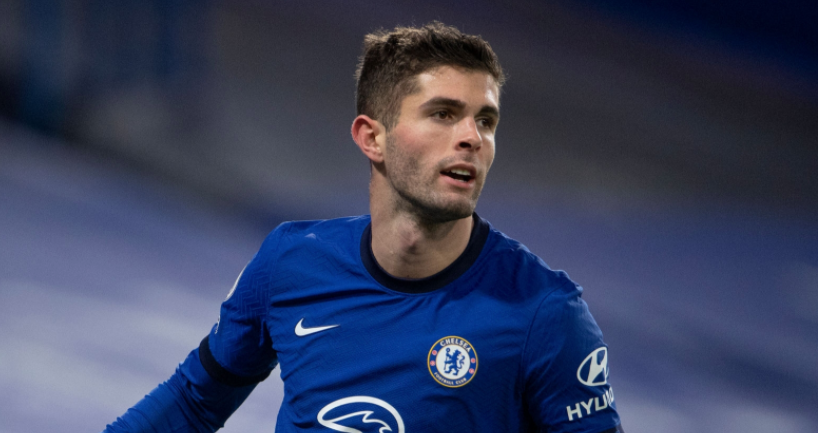 Christian Pulisic’s status at Chelsea, and another looming stint on the sidelines is a hot topic in American soccer circles, and it kicks off Episode 301 of The SBI Show.

Host Ives Galarcep digs into the Pulisic situation, and Episode 301 also features Thomas Tuchel’s comments on where things stand with Pulisic, with the Chelsea manager also addressing rumors that the club is ready to deal Pulisic.

Episode 301 also discusses the performances of Americans in the UEFA Champions League and Europa League, including a closer look at Sergino Dest’s disappointing day for Barcelona and Tim Weah’s goal-scoring start for Lille.

Also discussed in this latest episode is the U.S. Women’s National Team’s start to the SheBelieves Cup, a tight 1-0 win against Canada.

The episode closes out with MLS talk, and a closer look at Kemar Lawrence’s potential return to MLS, and an in-depth discussion of Kaku’s move to Saudi Arabia, and what it means for the Red Bulls.

You can subscribe to The SBI Show in audio form on Soundcloud, the Apple Podcast App, and Soundcloude, and you can listen to Episode 301 here: