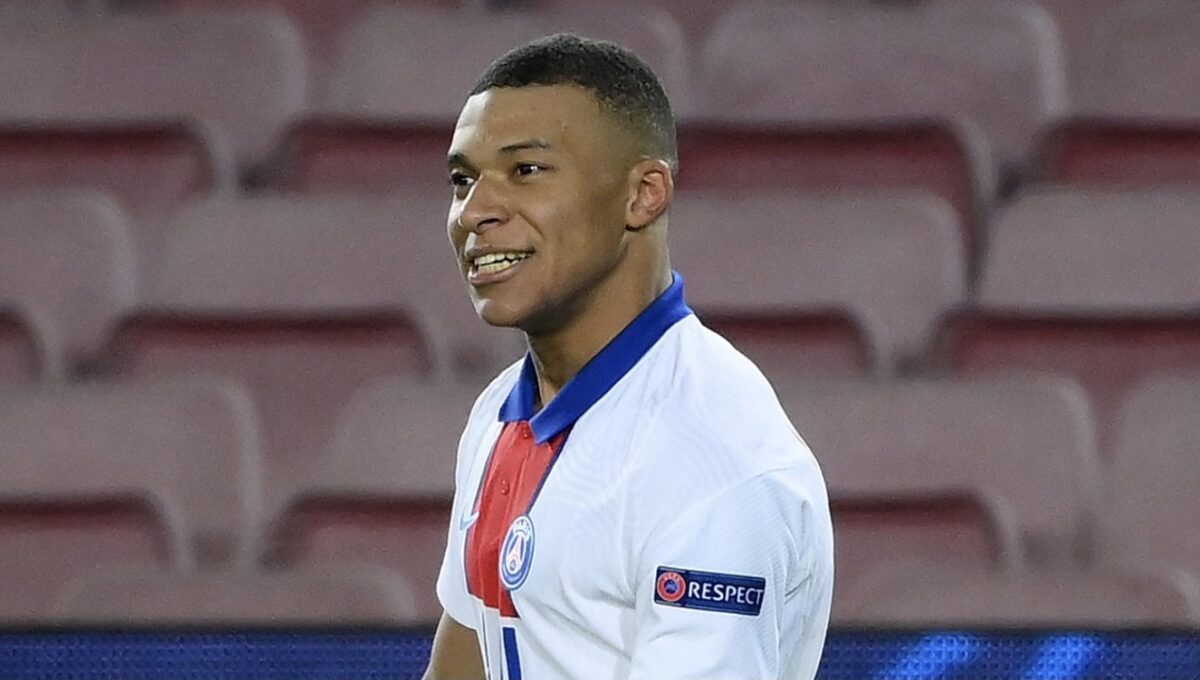 Paris Saint-Germain arrived at the Camp Nou without star playmaker Neymar, but received a masterclass performance in his absence by French forward Kylian Mbappe.

Mbappe’s hat trick propelled Mauricio Pochettino’s side to a 4-1 first leg win in the Round of 16 tie, giving the Ligue 1 giants a major aggregate advantage heading into March’s second leg. It was Mbappe’s first hat trick this season and his overall first since March 2020 in Coupe De France play.

Lionel Messi’s 27th minute penalty kick broke the deadlock and put Barcelona in front 1-0, but it was the only lead the Catalan side would see in Tuesday’s action.

Mbappe equalized in the 32nd minute for PSG after roofing a shot past Marc Andre ter Stegen and celebrating at the corner flag. Marco Verratti’s flicked pass in the box allowed Mbappe to sneak behind the backline and give PSG a major boost of momentum heading into halftime.

It was the same story after the break as Mbappe found the back of the net two  additional times. His winning goal came in the 65th minute as he arrived on the spot to pounce on a loose ball in the box.

Moise Kean added to the lead in the 70th minute, arriving at the back post to head home Leandro Paredes’ free kick before Mbappe capped off his hat trick in the final moments of the match.

After breaking on a three-on-one counter attack, Julian Draxler laid off a pass for Mbappe, allowing the forward to curl a right-footed shot into the top corner.

It was a statement performance from PSG, who rolled victory without both Neymar and Angel Di Maria. The teams will meet at the Parc Des Princes on March 10th with Barcelona needing a major comeback to advance.

Liverpool snapped its recently ugly run of form with a 2-0 first leg victory in Budapest over RB Leipzig.

Jurgen Klopp’s side used a pair of second-half goals to claim a major advantage heading back to Anfield in March. Mohamed Salah and Sadio Mane each scored goals to help the Reds snap a three-match losing streak.

Salah took advantage of a poor back pass from Marcel Sabitzer and made no mistake, scoring into the bottom-right corner. It was the Egyptian’s third-consecutive match with a goal.

The Reds would deliver the final blow to RB Leipzig not long after with Sadio Mane scoring in the 58th minute. A pass upfield from Curtis Jones was not dealt with by Leipzig center back Dayot Upamecano, allowing Mane to race in on goal and score past Peter Gulasci.

Alisson Becker made two saves to preserve the clean sheet and give the 2019 European winners an advantage heading back to Merseyside.