Wolves manager Santo: “Otasowie is an option we consider a lot” 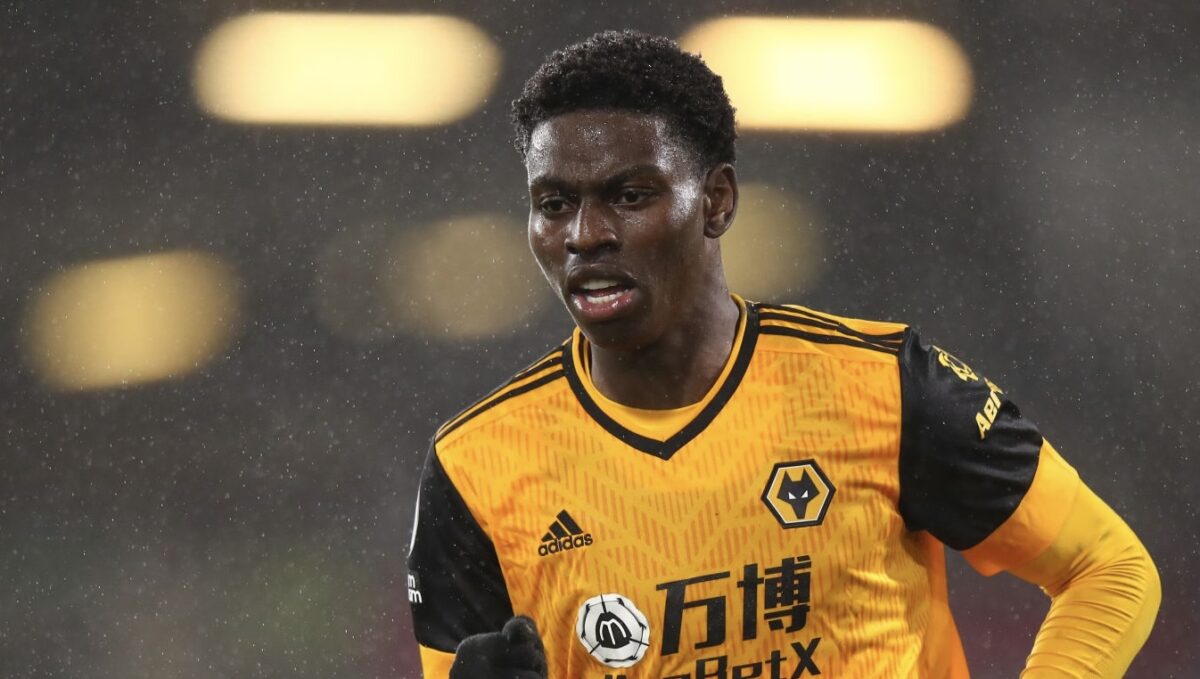 Owen Otasowie has remained a spectator for English Premier League side Wolves throughout February, but is still a top prospect for the club going forward.

Otasowie has remained on the bench for Nuno Espirito Santo’s side, waiting for his opportunity to continue his rapid development. The 20-year-old was handed his Premier League debut back in December by the Portuguese manager, in which he registered one assist in a 2-1 win over Chelsea.

Since then he’s only totaled 70 minutes across three league matches while being on the bench for a pair of FA Cup ties and several additional league fixtures. Despite not being able to earn consistent minutes yet for the top-flight club, Otasowie continued to garner praise from his manager.

“It’s going well. He’s training every day,” said Santo in an interview with Express and Star. “He had, some time ago, a problem that saw him miss some parts of training sessions for a period.

Otasowie regularly featured for Wolves’ Under-23 side last season before jumping up to the first team picture over the summer. The midfielder has continued to train with the first team through the busy league season and has also gotten his chance on the international stage.

Gregg Berhalter gave Otasowie his senior debut with the U.S. Men’s National Team in a scoreless draw with Wales in November 2020, even before he recorded his first Premier League outing. Otasowie has remained a key player for the future at Wolves and has a bright future at Molineux if he continues to develop on the right track.

“We know how he talented is, while there are still things he has to improve,” Santo said. “He’s an option that we have and consider a lot. He can give good things to the team.”

For now Otasowie will just have to wait for his next chance to step onto the pitch for Wolves. The club is currently 12th in the EPL table, 11 points clear of the relegation zone and 11 points back of the final European qualification spot.