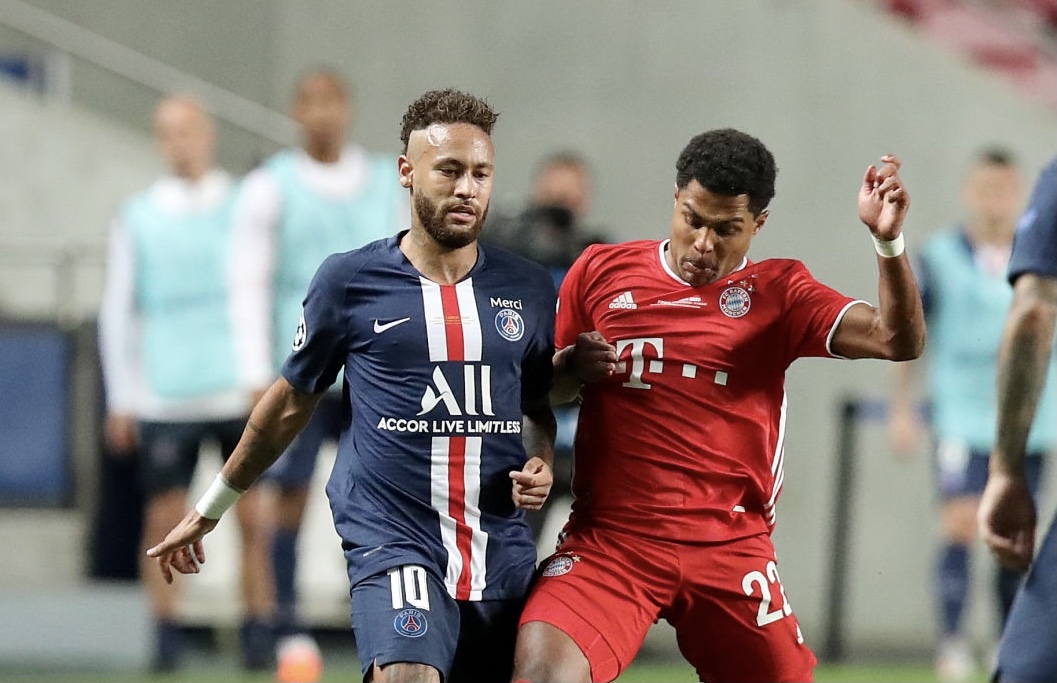 Friday morning’s draw saw defending champions Bayern Munich paired with Paris Saint-Germain in a rematch of last season’s final. Bayern defeated PSG 1-0 in last summer’s UCL Final as Kingsley Coman played the hero with the only goal of the match.

Manchester City will face a strong test in the final eight as it was paired up against Borussia Dortmund. Pep Guardiola’s side is in search of a first-ever UCL trophy in club history, but will have to stop the in-form Erling Haaland for a chance to do so.

In a rematch of the 2018 final, Liverpool will take on Real Madrid in April’s quarterfinal round. Los Blancos claimed a 3-1 victory on that day against the Reds in Kyiv, with Gareth Bale scoring twice in the triumph. Mo Salah was also injured in that match following a collision with Sergio Ramos.

FC Porto’s Cinderella run continues with a two-legged series against EPL side Chelsea. The Portuguese side outlasted Juventus in the Round of 16 while Chelsea edged Atletico Madrid after a 2-0 second leg home win.

The quarterfinal first legs will take place on April 6th/7th while the second legs will occur on April 13th/14th.

Here’s all of the Champions League quarterfinal matches: