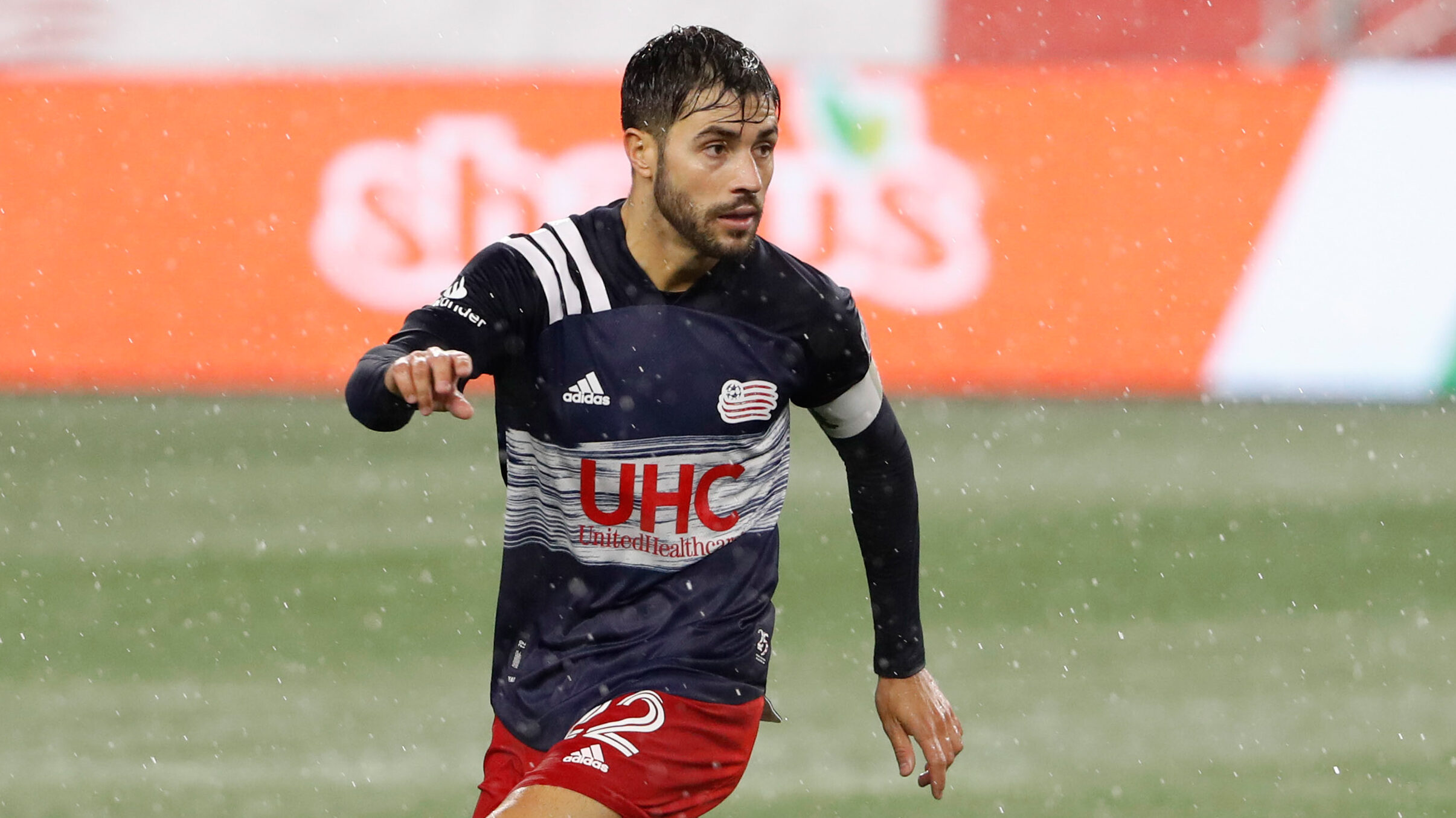 The importance of preseason gets stated often, but for Carles Gil the next few weeks will likely prove very valuable. Maybe more so than for most players.

Gil had his 2020 season with the New England Revolution largely derailed by injuries, and he wants to make sure that does not repeat itself this year. The attacking midfielder is healthy right now, but he knows that he needs to lay a good foundation in camp over the next month and change in order to be as ready and fit as possible for a campaign that is sure to be demanding.

Gil and the Revolution are hoping that is especially the case for him. After a stellar first campaign in MLS in 2019 in which he took the league by storm with 10 goals and 14 assists in 34 starts, Gil endured a rough and painful second season in 2020. Multiple injuries — including an Achilles’ problem during the second half of the year that required surgery and was supposed to rule him out for the rest of the year — limited the team captain to just four starts, six appearances, and two helpers in league play.

The 28-year-old Spaniard, who wound up returning earlier than expected and featured in the playoff run, believes those health issues are a thing of the past. If that proves to be the case and if he can get back to the level he was at two seasons ago, the Revolution might just be able to improve on their eighth-placed regular season finish from a campaign ago.

“I think we have if not the top player in MLS, one of the top players in MLS,” said goalkeeper Matt Turner. “You saw what he meant to our team down the stretch last year.”

Without the playmaker on the field regularly, the Revolution missed one of their biggest difference-makers and struggled with consistency in 2020. The idea is that Gil’s return will not only make them more dangerous in the final third alongside the likes of Gustavo Bou, but can also help the team dictate the tempo better.

“My main quality is not speed nor running into space. Other players do have that and we have very fast players,” said Gil. “My role is to try and interpret when I can put the ball into space for those players to hurt the opposing team. It is also to have possession of the ball because this is a league where the game goes quickly from end to end, and sometimes we need those seconds of calmness to organize ourselves.”

Gil showed he could do that effectively in 2019. Whether he will do so again this year will largely depend on if he can stay injury-free, something both he and the Revolution believe is especially possible if he gets a good preseason in under his belt.

“He is ready for this season,” said fellow attacker Teal Bunbury. “He is motivated, he is excited, and he has been taken care of his body, so he is in a good place. Most importantly, I think he is in a good place mentally. That is so important to our group: having him feeling good, coming in here ready to work, and the first couple of days he has been putting the work in.”