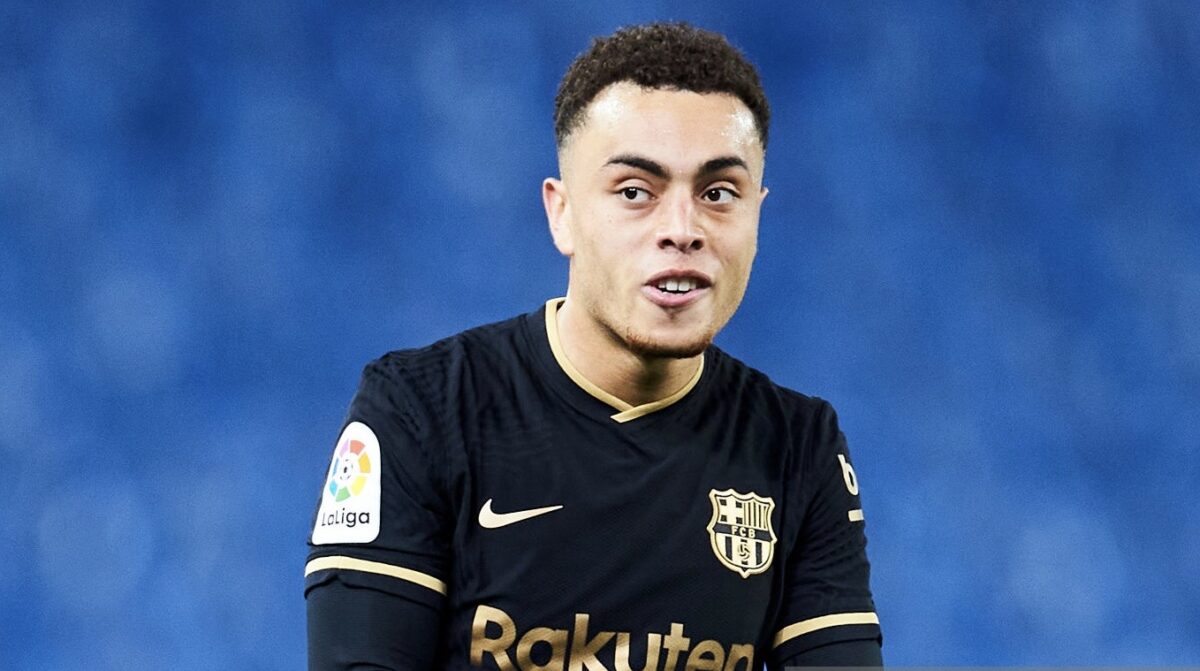 Ronald Koeman’s decision to switch to a 3-4-3 formation has been one of the keys to Barcelona’s strong surge in 2021, and it has also allowed Sergino Dest to enjoy new levels of success in a new role.

The U.S. Men’s National Team fullback became Barcelona’s starting right back last fall, and while he had some modest success, Dest has shown to have more of an impact playing in the wingback role Koeman has him and Jordi Alba playing now.

Dest’s two-goal masterpiece in Sunday’s 6-1 romp over Real Sociedad put the young American’s talents on full display, as he jumped into the attack to score a pair of goals that sparked a blowout against a good Real Sociedad side.

“I think this system fits me pretty well, so I have more space to do my own thing and I think I’m in a good flow,” Dest told Barca TV. “The feeling is amazing and also because we won 6-1 against a tough opponent. So I think we’re doing good right now and we have to keep this way, this style of play.”

Dest, who signed with Barcelona from Ajax during last summer’s transfer window, seems to be finally regaining his confidence following a period out of the team due to a thigh injury.

After their elimination from the Champions League by Paris Saint-Germain, Barcelona’s sole focus is on the La Liga crown. In its current form, they will certainly want to keep the pressure on Atletico Madrid as the team has dropped points in two of their last five games, allowing the Catalans to clip at their heels with 10 games now left in the season.

Dest will head into the international break brimming with confidence as the U.S. Men’s National Team prepares for its friendlies against Northern Ireland and Jamaica.