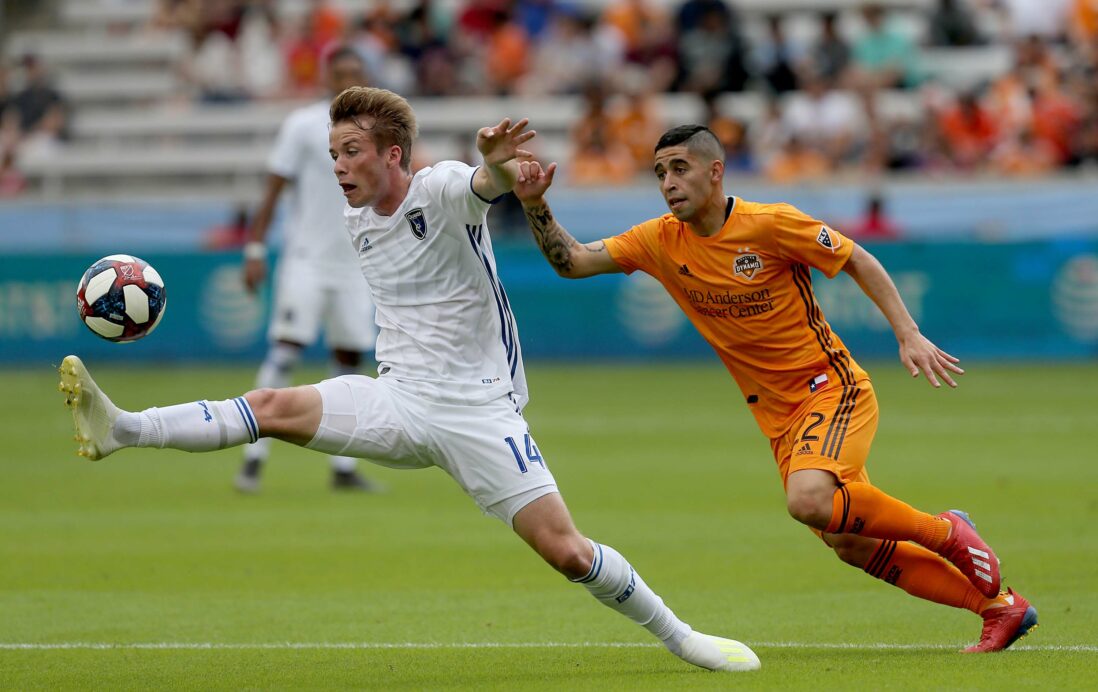 Circle your calendars. The 2021 MLS home opener dates are here.

Major League Soccer announced on Wednesday afternoon the first home games for each of its 27 teams in the upcoming campaign. Among the games that were revealed were the season opener between the Houston Dynamo and visiting San Jose Earthquakes on April 16, expansion side Austin FC’s first game away to the LAFC a day later, and a showdown between the reigning league champion Columbus Crew and traveling Philadelphia Union on April 18.

Another notable match is Austin FC’s home opener, which is scheduled for June 19 vs. the Earthquakes following the completed construction of Q2 Stadium.

FC Cincinnati will also open up a new soccer-specific venue with its first home fixture at West End Stadium on May 16. The team welcomes fellow Eastern Conference side Inter Miami in that affair.

Here is the full list of 27 home openers for the 2021 season (local teams listed first):