Llanez forced out of Olympic qualifying with injury, Tessmann brought in as replacement 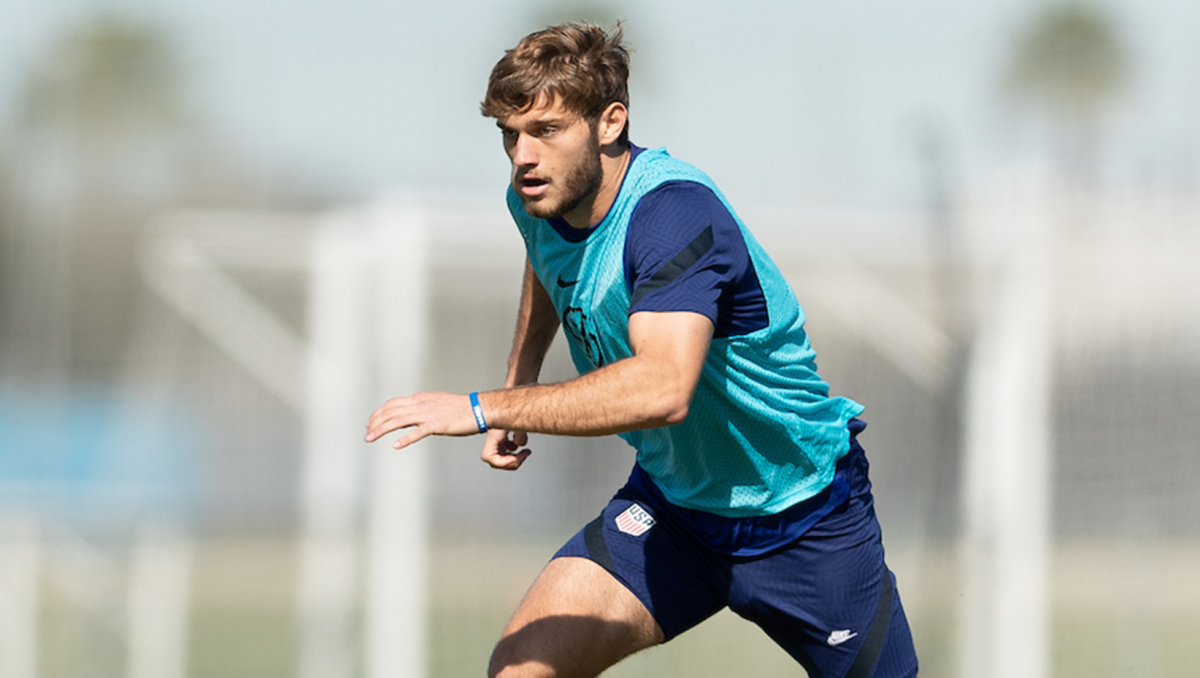 The tough year for Ulysses Llanez continues with the U.S. Under-23 Men’s National Team winger being forced out of the Concacaf Olympic qualifying tournament due to an ankle injury, U.S. Soccer announced on Thursday.

FC Dallas midfielder Tanner Tessmann has been named as his replacement.

Tessmann, 19, was training with the U-23 team in Guadalajara as an alternate prior to the announcement, but he now joins Jesus Ferreira as the second FC Dallas player in the squad for head coach Jason Kreis.

While the timing of the move may come as a surprise, teams are allowed to replace an injured player prior to the start of the first match.

The U.S. U-23 team is slated to take on Costa Rica on Thursday at 5:30 p.m,. to kick-off the Olympic qualifying campaign.