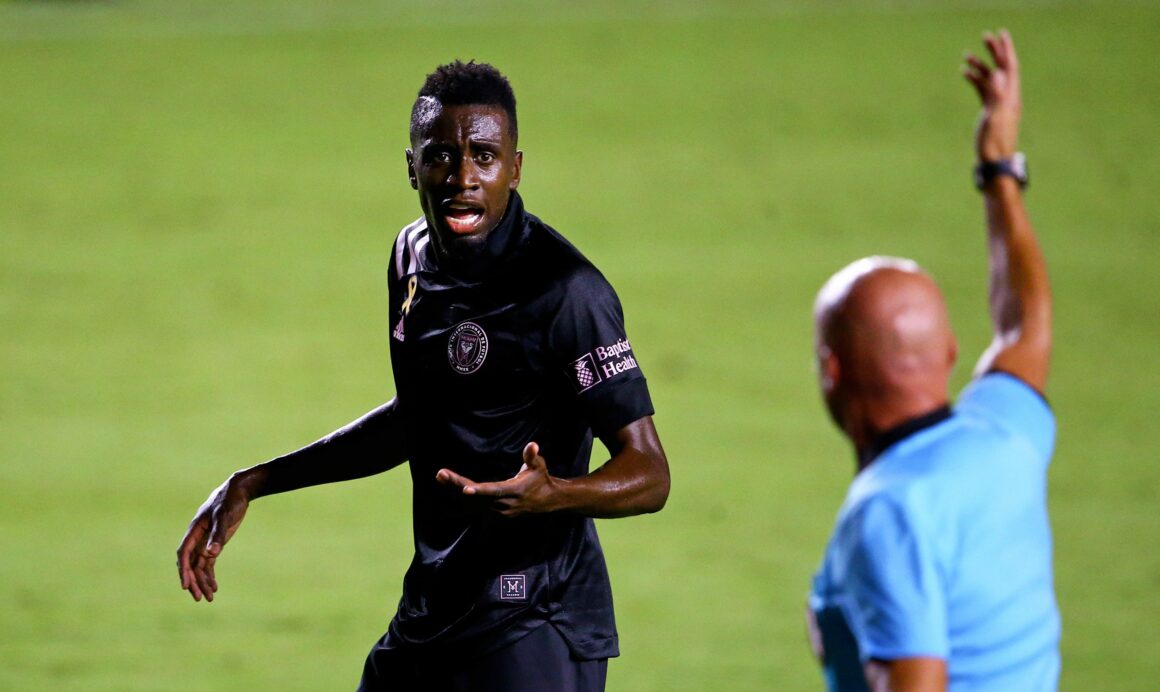 Inter Miami’s signing of Blaise Matuidi in 2020 turned heads. Now it has raised some eyebrows.

MLS announced on Friday morning that it has begun an investigation on Inter Miami’s signing of Matuidi. Specifically, the league is looking at whether the acquisition of the central midfielder complied with salary budget and roster guidelines.

Major League Soccer added that it will not make further comment until the formal review is completed. Inter Miami did not immediately respond to a request for comment.

The Atlanta Journal-Constitution reported Friday that former Inter Miami sporting director Paul McDonough is not being looked at as part of the MLS investigation.

“I could not be happier to welcome my friend Blaise to Inter Miami” said Inter Miami co-owner David Beckham in a statement released by the team last summer when the signing took place. “To have a World Cup winner of Blaise’s quality in our new team is such a proud moment – for us as owners and for our fans.

“For me personally, to have a former teammate joining our club is very special and I cannot wait to welcome him and his beautiful family to South Florida.”

Matuidi, 33, is currently gearing up for his second season with Inter Miami. He took part in voluntary workouts this week as the team prepared for the official start of preseason on Monday.

The veteran started 14 times in 15 matches for Inter Miami during the MLS regular season last year and also got the nod in the team’s lone playoff match. Matuidi scored one goal and delivered one assist for the Herons in 2020.