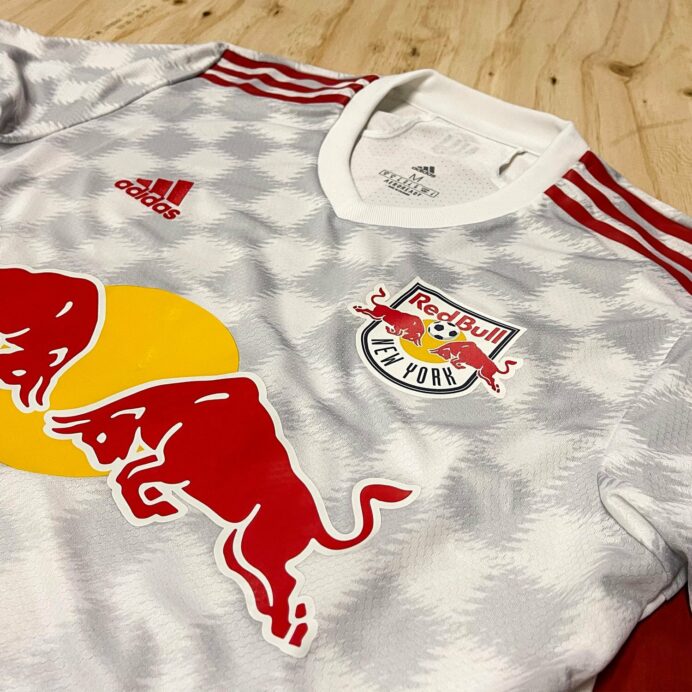 It is that time of year again — the time when MLS teams begin to unveil their new jerseys for the upcoming season.

Every campaign brings with it a number of novel looks, and 2021 will be no different. The MLS franchises have already started to roll out their latest adidas tops for the year, and there is already a range of varying appearances for the latest batch of home and away kits across the league.

From expansion side Austin FC to new-look CF Montreal to the LA Galaxy, several teams have already displayed their uniforms for the looming season. Some sides have gone with more modern and risky designs for their new tops while others have chosen safer or more historic looks.

Be sure to let us know what you think of the overall haul and which kits you like and dislike the most in the comments section below.

Here is a closer look at the 2021 jerseys that have been officially unveiled thus far (check back periodically for updates):