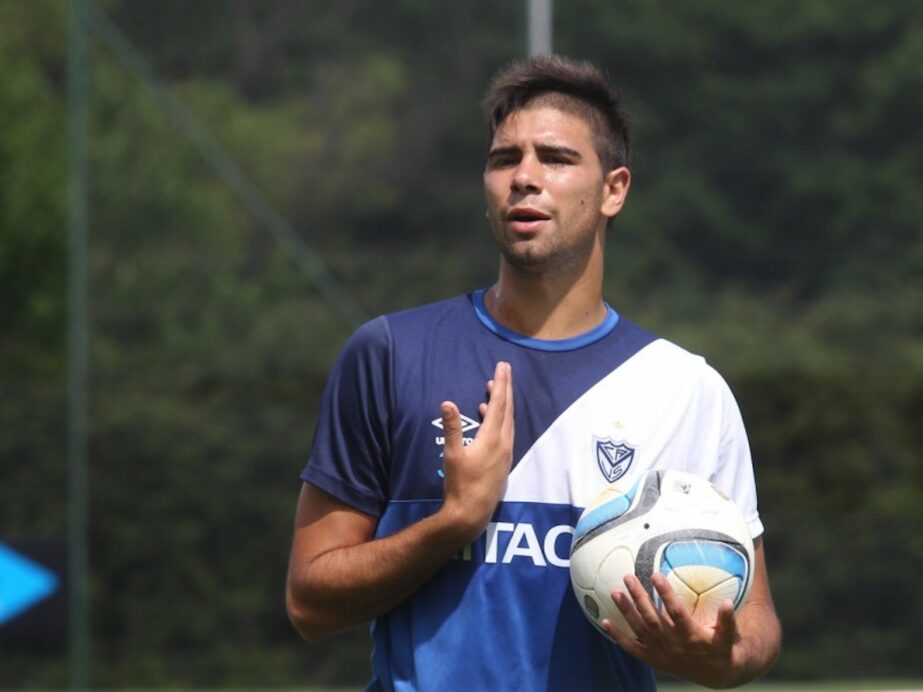 A reunion of sorts was reportedly going to be in the cards for Atlanta United head coach and Velez Sarsfield centerback Lautaro Giannetti, but that move is now apparently on the brink of not happening.

Giannetti has failed his medical with Atlanta United, according to a report from Argentine radio station Velez 670. The 27-year-old central defender’s proposed move to the MLS side is in jeopardy of not happening as a result, meaning Atlanta United may have to figure out an alternative solution for how to bolster its back line.

Heinze had reportedly set his sights on signing Giannetti, who had played for the new Atlanta United manager during their time together at Velez Sarsfield. The Argentine player had worked under Heinze for three years dating back to the start of 2018.

Some of the centerbacks on Atlanta United’s current roster are Miles Robinson, Efrain Morales, and George Campbell.

Another former Inter Miami player has made the move north to the Twin Cities.

Minnesota United announced on Tuesday that it has landed versatile veteran attacker Juan Agudelo, who has signed a one-year deal that includes a team option for a second season. Agudelo was available as a free agent after Inter Miami chose not to pick up his option for 2021 this past winter.

The 28-year-old Agudelo joins fellow offseason signing and midfielder Wil Trapp as players on the Loons’ roster that last played for the Herons. Agudelo featured in 14 regular season matches for Inter Miami in 2020, starting nine times and scoring three goals.

The reigning MLS champions just added another league veteran to their back line ahead of what will be a very busy year.

The Columbus Crew announced on Wednesday that they have signed free agent defender Marlon Hairston. The 26-year-old Hairston joins the Crew after most recently featuring for Minnesota United during the 2020 season, and gives the Eastern Conference side another option in a campaign that will see the team play in multiple competitions.

Hairston, who has also previously played for the Houston Dynamo and Colorado Rapids in his seven-year career, saw the field nine times for the Loons during the regular season in 2020. He started in four of those matches.

Austin FC’s roster build for its debut season continues, with the team’s latest additions both coming on loan.

Austin FC announced on Wednesday that it has acquired midfielder Sebastian Berhalter and Slovenian left back Zan Kolmanic via temporary deals from their respective teams. Berhalter arrives at the expansion MLS side from the Columbus Crew in exchange for $50,000 in General Allocation Money in 2021, while Kolmanic joins from reigning PrvaLiga champion NK Maribor.

Both loans include options to make the moves permanent, with the deal for Berhalter including the opportunity to trade for his rights at the end of the upcoming campaign and the one for Kolmanic containing a trigger to buy. Additionally, the agreement for Berhalter has performance-based incentives that could earn the Crew an extra $50,000 in allocation money while Kolmanic will occupy an international roster spot.

The 19-year-old Berhalter contributed to the Crew’s championship campaign in 2020 by making four starts in nine appearances as a rookie. The 21-year-old Kolmanic has played 18 times, all starts, for NK Maribor this season.

The teenagers are the Rapids’ ninth and 10th Homegrown Player signings since 2017. Yapi is the youngest player to ever sign a pro deal with the team.

Dynamo to send Palomino on loan to Independence

The Dynamo announced on Wednesday that they will send young playmaker Marcelo Palomino on a season-long loan to Charlotte Independence of the USL Championship. Palomino, 19, made three appearances for the Dynamo in his rookie season in 2020.