Tuchel on Pulisic’s lack of playing time: “He just has to be patient” 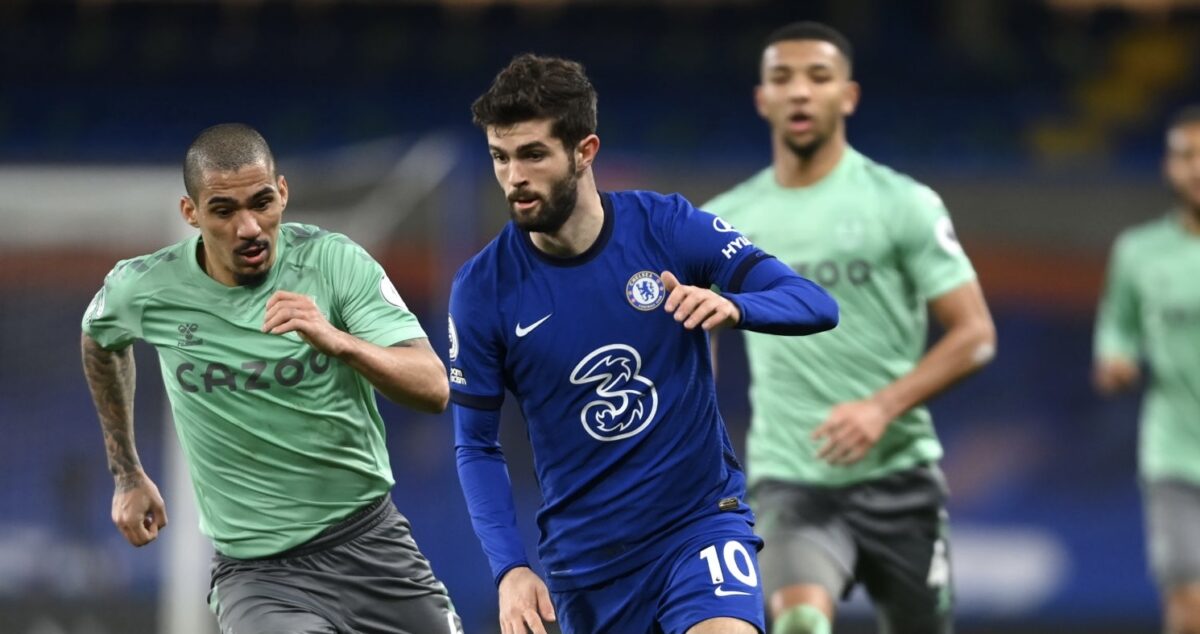 Christian Pulisic’s struggle to break back into the Chelsea starting lineup continued on Monday, though his manager preached patience in the wake of the Blues’ latest victory.

Pulisic came on in the 89th minute of Chelsea’s eventual 2-0 Premier League victory over Everton at Stamford Bridge on Monday. Since Tuchel’s arrival as Frank Lampard’s replacement, the U.S. Men’s National Team star has only started once in all competitions, a match against second-tier Barnsley in the FA Cup.

Pulisic has failed to start in league play for the Blues since Tuchel arrived, settling for a role off the bench while Chelsea has posted an unbeaten record under their new manager. Tuchel made it clear that he still believes in the player he gave his professional debut to when both were at Borussia Dortmund.

“Maybe Christian’s problem is I know from Dortmund how strong he is from the bench,” Tuchel said post match on Monday. “I think he started only in the cup game and in the end that’s my responsibility and my fault.”

“It’s a bit unfair because I know what an impact he can have in 20 or 30 minutes. He was a bit unlucky in the last games but there’s no lack of trust or quality. He just has to be a bit patient.”

Pulisic enjoyed a breakout stretch last season, emerging after the Coronavus pandemic-induced Premier League hiatus totaling 10 goals and seven assists in all competitions. He scored in the FA Cup Final and also played a major role in the Blues qualifying for the UEFA Champions League. Since then, his playing time and production have dropped, despite the club riding an 11-match unbeaten run in all competitions, taking a major step towards a berth in the UCL quarterfinals.

With many players to choose from on both ends of the pitch, Tuchel will have plenty more roster decisions to make, especially with Chelsea in three separate competitions. Pulisic’s next opportunity to feature will be on Saturday at Leeds United before the Blues host Atletico Madrid in their Round of 16 second leg at home.