U-23 USMNT eliminated from Olympic qualifying after rally falls short vs. Honduras 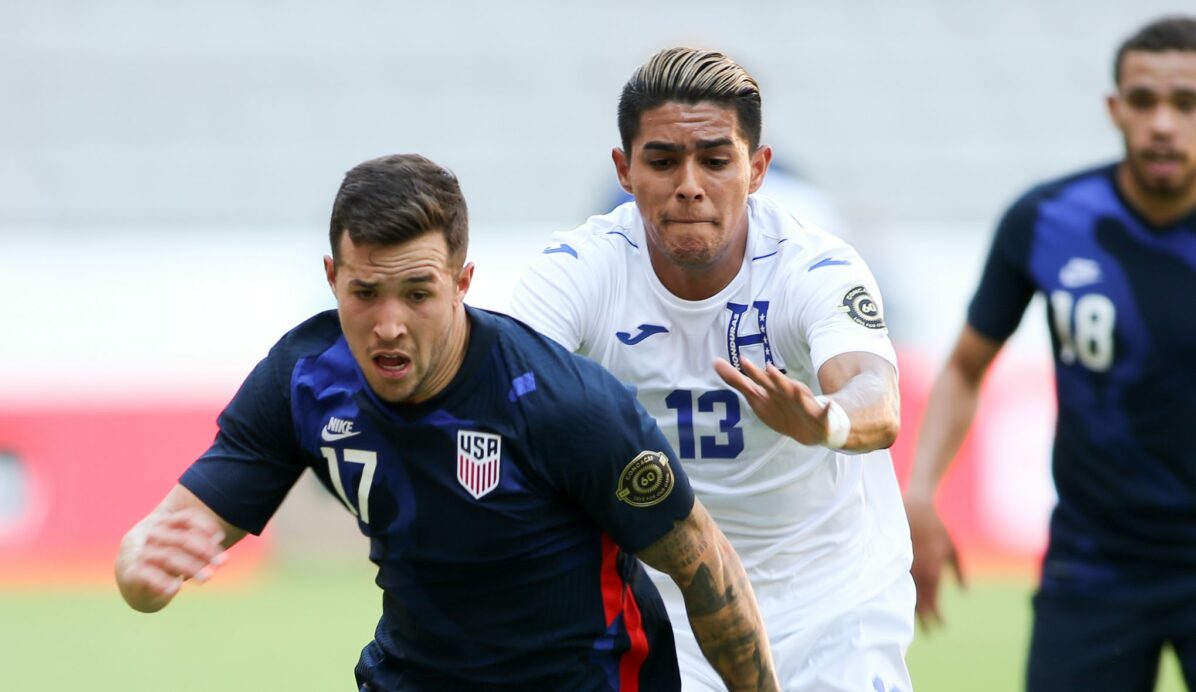 The Under-23 U.S. Men’s National Team’s wait to return to the Olympics will extend to at least 16 years after the latest disappointing failure in qualifying.

.The U-23 USMNT saw its hopes of playing in this year’s summer games go up in a cloud of smoke on Sunday via a 2-1 Concacaf Olympic Qualifying semifinals loss to Honduras. The Americans tried to rally back from a two-goal deficit at Estadio Jalisco in Guadalajara, Mexico, but a Jackson Yueill bomb from distance in the second half was as close as they got.

The loss eliminated the USMNT from qualifying, marking the third straight cycle the team has failed to reach the summer games. The Americans last qualified for the 2008 Olympics.

Honduras, meanwhile, punched its ticket to the international tournament for the fourth consecutive time. The Hondurans also knocked the USMNT out in the semifinals of the last qualifying campaign in 2015.

Making it all the more difficult to swallow for Jason Kreis’s side was that the winner came off a blunder from David Ochoa. The USMNT goalkeeper took too much time on the ball in the face of a high press in the 47th minute, and his attempted pass was deflected into his net by Honduras’ Luis Palma.

The goal followed an opener that came in the fourth and final minute of first-half stoppage time, as Honduran striker Juan Carlos Obregon bundled an effort home following a headed assist from Denil Maldonado after the second ball on a free kick.

A minute after Jose Reyes missed a glorious chance to make it 3-0 for los catrachos, the Americans cut the deficit in half with Yueill’s blast from distance in the 52nd. The USMNT captain picked up the ball from around 25 yards out and capitalized on the time and space allowed by unleashing a potent blast to the top left corner.

Yueill came close to authoring an equalizer in the 69th on a bending low free kick, but Honduras goalkeeper Alex Guity got down quick to push the effort wide.

Jonathan Lewis also had a pair of looks to tie the game, first with a 62nd-minute header that was nodded clear by Honduran left back Wesly Decas and then with a golden opportunity in the 83rd that he mis-hit from inside the six-yard box.

In addition to heading to Japan, Honduras moves onto the Concacaf Olympic Qualifying final on Tuesday. The Central American nation will play tournament hose Mexico, which beat Canada by a 2-0 mark in Sunday’s later semifinal bout.