U-23 USMNT to face Honduras in decisive Olympic qualifier 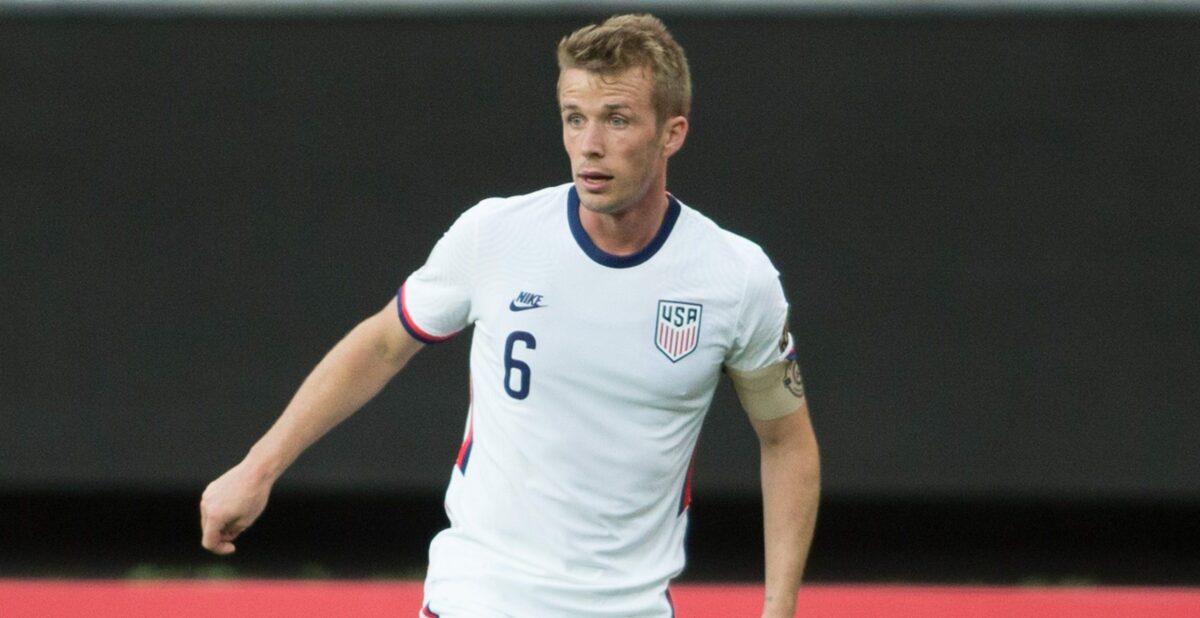 If the Under-23 U.S. Men’s National Team wants to end a 13-year wait and return to the Olympics, it will have to get past a nation that has been to the last three summer games.

The Americans learned on Thursday that their opponent for Sunday’s decisive Concacaf Olympic Qualifying semifinal showdown will be Honduras. The Central America side locked up the top spot in Group B with a 1-1 draw vs. Canada, pitting Los Catrachos against Group A runners-up the USMNT in a match that will have an Olympic berth on the line (Sunday, 6pm, FS1/TUDN)

Honduras heads into the evening fixture at Estadio Jalisco in Guadalajara, Mexico, unbeaten in this qualifying campaign at 1-0-2 (five points). The USMNT holds a better record, however, at 2-1-0 (six points).

In addition to tying Canada, the Hondurans throttled Haiti to the tune of 3-0 and played to a 1-1 stalemate with El Salvador. They will be without key defensive midfielder Kervin Arriaga on Sunday due to yellow card accumulation.

The Americans beat Costa Rica by a 1-0 mark and routed the Dominican Republic, 4-0, before suffering a 1-0 loss to Mexico on Wednesday in their group stage matches.

The USMNT has not qualified for the Olympics since 2008, which coincidentally started a streak of three consecutive appearances in the international tournament for Honduras. The Hondurans eliminated the Americans from Olympic qualifying in 2015.

The other semifinals match on Sunday that will punch a Concacaf nation’s ticket to Japan will be between Mexico and Canada.