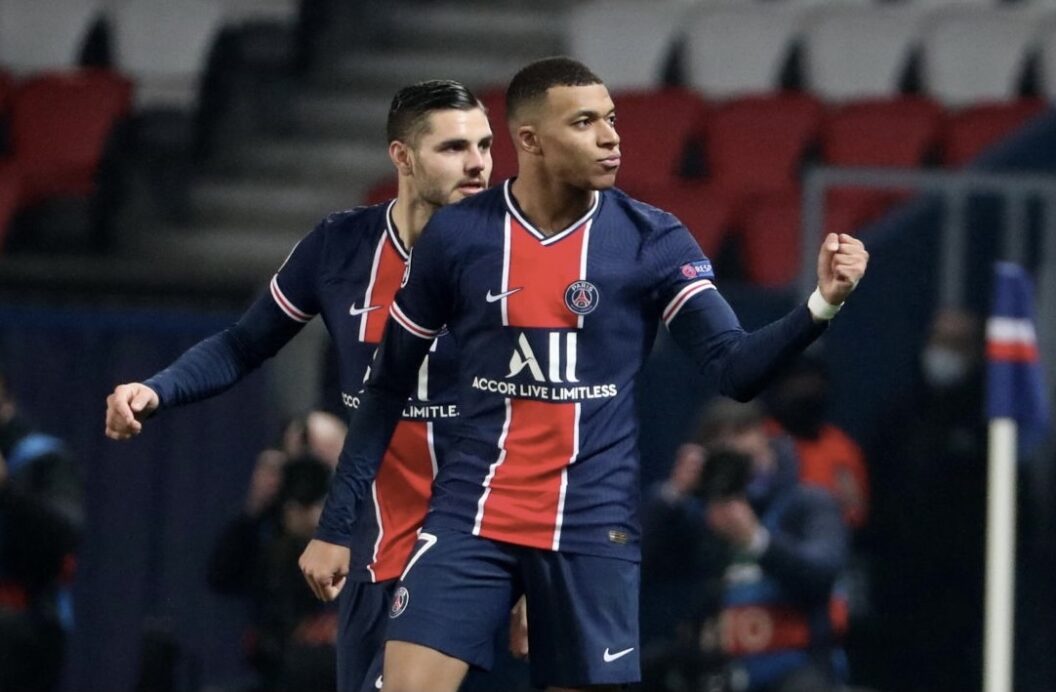 Barcelona’s miracle comeback against Paris Saint-Germain back in 2017 made for an appetizing second leg match up between the two clubs, but a Neymar-less PSG took care of business Wednesday.

Mauricio Pochettino’s side played out a 1-1 draw to complete a 5-2 aggregate victory, advancing to the UEFA Champions League quarterfinals.

Down 4-1 on aggregate before the match began, Kylian Mbappe put an end to Barcelona’s dreams of a comeback from the penalty spot in the 30th minute. It was his fourth goal of the two-legged tie after registering a hat trick in Spain three weeks ago.

In what may have been his final Champions League match for Barcelona, Lionel Messi answered back with a scintillating strike from twenty-five yards out in the 37th minute to tie the match at 1-1.

On the eve of halftime, Messi had the opportunity to take the lead from the penalty spot after Antoine Griezmann was clipped by Layvin Kurzawa in the box. However his attempt was saved by Keylor Navas, who finished the match with ten saves in total.

Barcelona’s quest of advancing to the final eight of the European competition came to an end and now the Catalan club will aim to capture the La Liga crown over the next two months.

After a shocking weekend loss to Fulham, Liverpool was able to bounce back by finishing off RB Leipzig in UCL play Wednesday.

Sadio Mane and Mohamed Salah were among the goals once again as a 2-0 second leg victory saw the Reds advance by a 4-0 aggregate victory and join PSG, Borussia Dortmund, and FC Porto in the quarterfinals.

RB. Leipzig came in as the underdog, but they held their own throughout the match until Salah broke the scoreline open with a goal in the 70th minute. It was the Egyptian’s second goal in as many matches against RB Leipzig in the Round of 16.

Sadio Mane puts the icing on the cake 👏 pic.twitter.com/11ztxP395U

The Round of 16 comes to a close next week with Manchester City, Chelsea, Real Madrid, and Bayern Munich all holding leads.