Yunus Musah commits to the USMNT 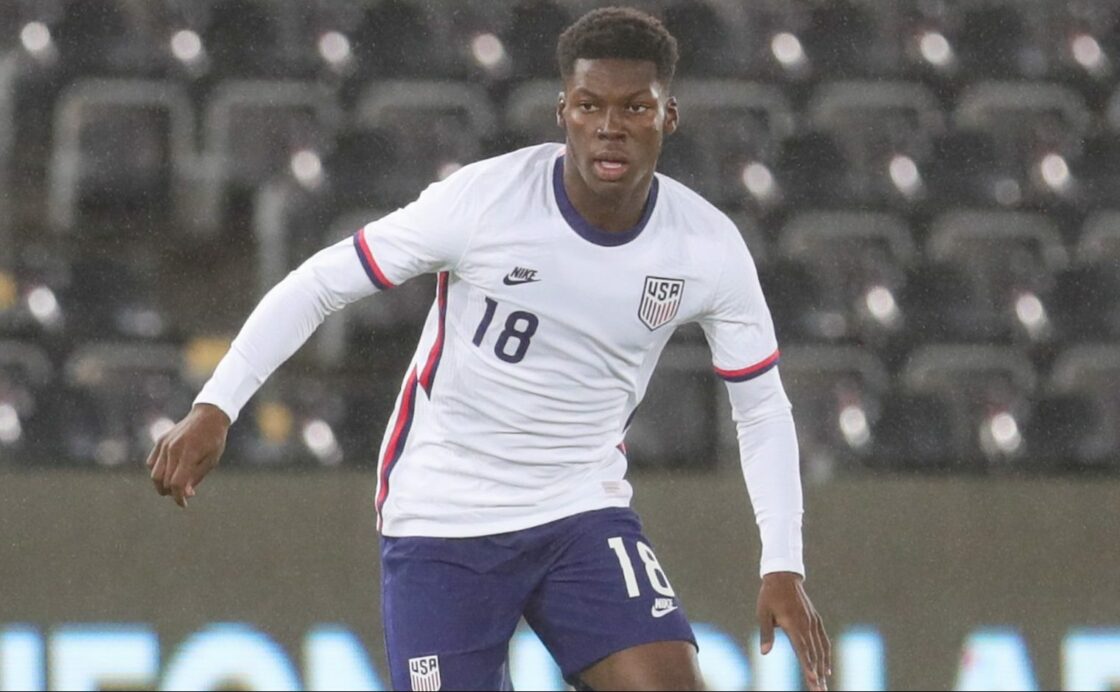 The Yunus Musah sweepstakes are over and the U.S. Men’s National Team has emerged as the big winner.

The Valencia midfielder has confirmed that he will represent the United States on the international level, deciding to commit to his country of birth rather than England or Italy, where he spent large portions of his childhood, and Ghana, which he was eligible to represent through his parents.

Musah had represented England on the Youth National Team level previously, but the USMNT began courting Musah in 2020, calling him up and giving him his first two international appearances back in March, when he was still just 17.

Now 18, Musah has decided to stick with the United States, where he joins a strong generation of young talents that has the USMNT looking like a potential force heading toward the 2022 and 2026 World Cups.

“The project that we have now and for the future is so exciting, and it’s a great pleasure to be able to be a part of that,” Musah said. “I can’t wait to get started.”

“Yunus is an exceptional talent. For his age, it’s impressive what he can do,” USMNT head coach Gregg Berhalter said. “When the group first met him, we were immediately drawn to his personality and what a great person he is. When you see him play, you realize there is a ton of talent as well. We’re really excited, because not only is Yunus a player for today, he’s a player for the future.”

Musah has enjoyed a breakthrough season with La Liga side Valencia, where he made the jump from Academy player to regular first-team starter. The former Arsenal Academy product is a versatile midfielder who should give USMNT coach Gregg Berhalter a strong option in central midfield.

Musah had a difficult decision to make after having represented England on the youth national team level, but ultimately his experiences with the USMNT and believe in the project convinced him to commit.

“It was a difficult situation, as England have done so much for me,” Musah told ESPN. “When someone’s nice to you, you don’t want to kind of leave them upside down. But at the end, you have to make the best decision for yourself.

“I was getting so many phone calls from a lot of different people, a lot of different organizations. And that sort of made it hard, and also the fact that I represented England in the past. That’s why it was a really hard decision to make.”

“This is just so exciting,” Musah told ESPN. “I can’t wait to get started.”

Musah will be expected to be called up for the USMNT’s upcoming friendlies against Jamaica and Northern Ireland.