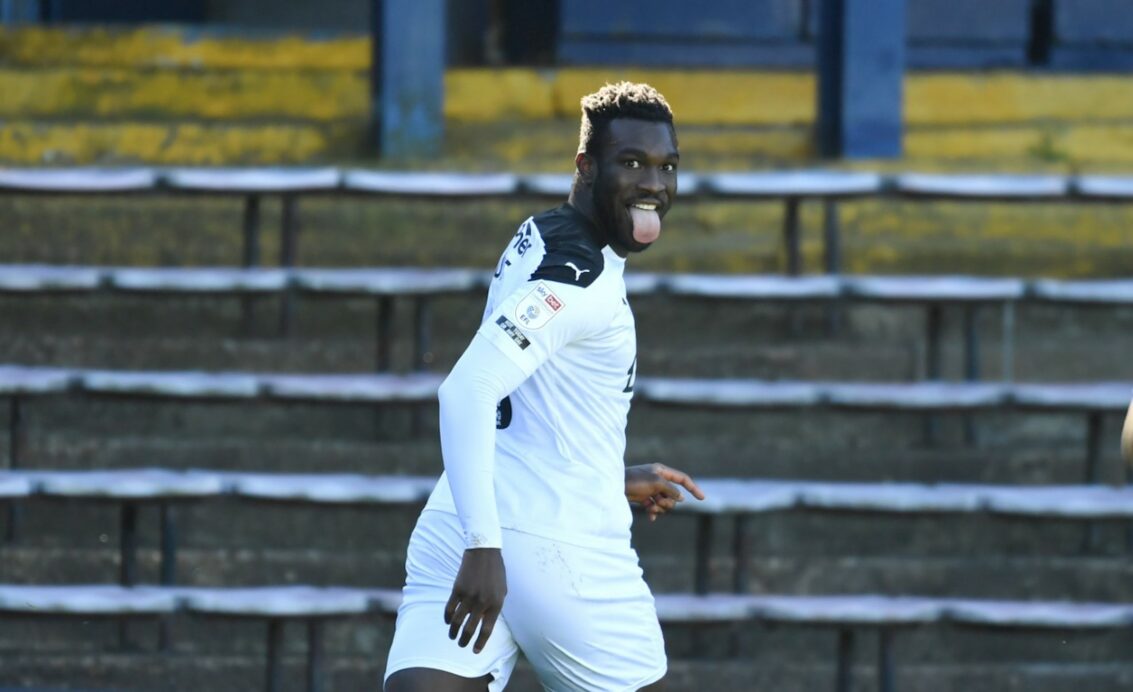 Daryl Dike has been on an impressive scoring tear as of late with Barnsley, and it continued with an eventful performance on Monday.

Dike bagged a brace to give Barnsley a 2-1 road victory over Luton Town on Matchday 40 of the English Championship season. The U.S. Men’s National Team striker scored on each side of halftime, first firing a clinical shot home in the 27th minute before pouncing on a loose ball in the penalty area just before the hour-mark.

He had a golden chance to record his first professional hat-trick via a penalty he earned in the 83rd minute, but his poorly-taken effort was saved before the ensuing counter allowed Luton Town to cut the deficit in half. Barnsley still held on to grab a sixth consecutive away win, a record in club history.

While Dike will rue his missed opportunity, the in-form forward now has seven goals in 13 games this season for a fifth-placed Barnsley side that is pushing for promotion. He is the first American since Bobby Convey to have that many strikes in a campaign in England’s second division.

Dike’s first tally of the day came when he raced onto a through ball, held off a defender, and smacked home a cross-body shot. He then recorded his brace in the 59th minute with mop-up duty in front of goal after Luton Town goalkeeper Simon Sluga failed to properly deal with a shot from distance.

The 20-year-old attacker then earned a late penalty kick after being tripped in the box during a 1-on-1 battle. Dike took a short run-up on the ensuing take, but his attempt from 12 yards out was hit too close to the middle and saved.

The Orlando City player that is currently on loan at Barnsley now boasts an impressive goal-scoring average in the Championship of 0.53, meaning he is finding the back of the net practically every other game.

The next chance Dike will have to add to his season haul will come on Saturday at home against Middlesbrough.