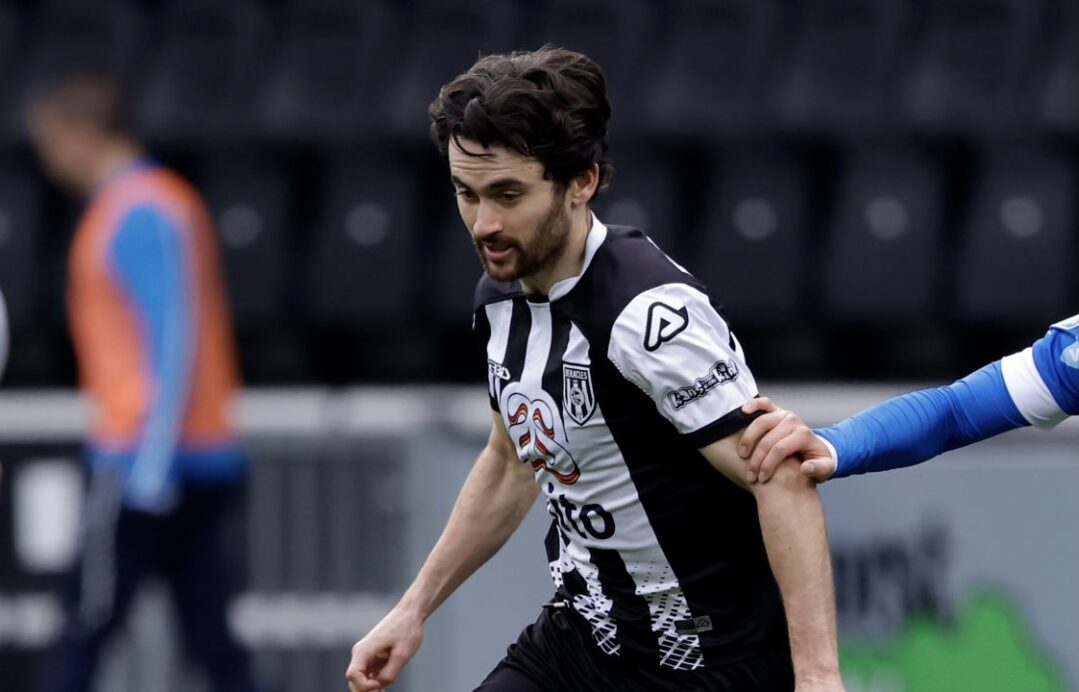 Luca De La Torre not only returned to the U.S. Men’s National Team fold in March, but he also earned a major achievement at club level for Heracles Almelo.

De La Torre was named to the Eredivisie Team of the Month for March after excelling for the Dutch first division side. The American midfielder scored the winning goal for Heracles in a 2-1 league victory over PEC Zwolle to start the month, before also playing a key role in a pair of other impressive results.

De La Torre has chipped in two assists this league season for Heracles, while totaling 26 league appearances and over 1,800 minutes of playing time for the club. His good run of March earned him his first international call up since 2018 and his first overall under head coach Gregg Berhalter.

The club is currently ninth in league table with 36 points, comfortably away from the relegation zone with six matches to play. With a busy international schedule coming up, De La Torre will hope to be a regular figure in the USMNT squad this year.