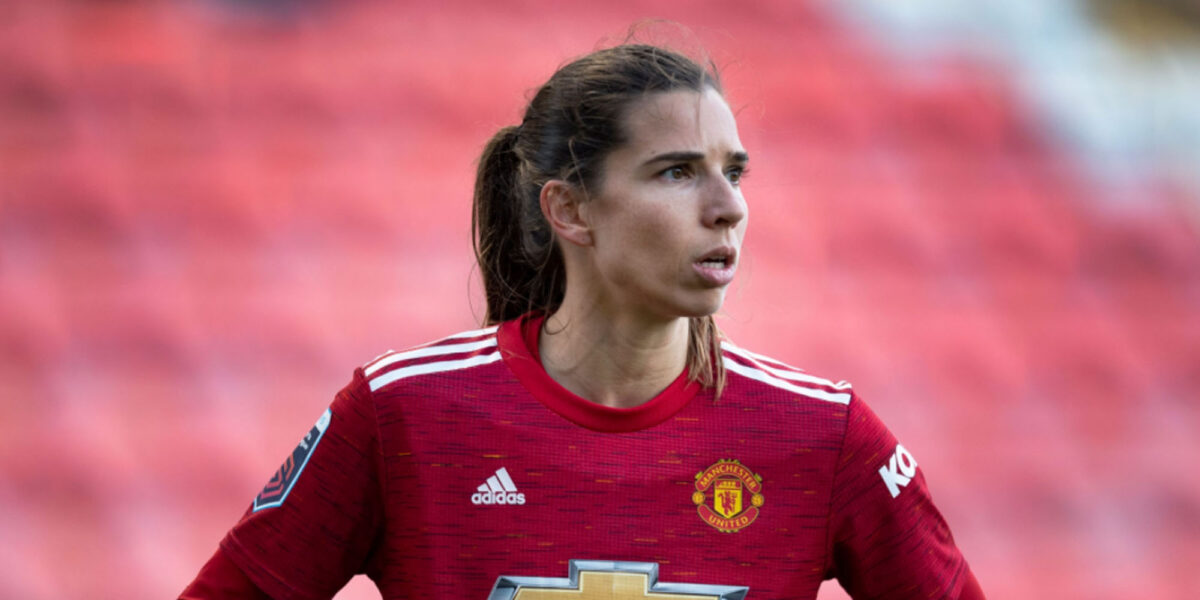 Tobin Heath’s season with Women’s Super League side Manchester United has come to a disappointing ending with the U.S. Women’s National Team veteran ruled out through injury.

Man United manager Casey Stoney confirmed to reporters on Friday that Heath has returned to the United States for rehabilitation on a “new knee injury”. Heath, 32, had been on the sidelines for most of 2021 due to a previous injury and will now miss the remaining matches for the Lady Red Devils in hopes of being ready to go for the Summer Olympics.

“She’s an experienced player, and unfortunately she’s been in a situation like this before, where she’s coming back from injury and needs to recover quick,” USWNT manager Vlatko Andonovski said back in February.  I think that we’re not going to have any problem and I’m confident that Tobin will do whatever it takes to get ready for the Olympics.”

The New Jersey native made 11 combined appearances for Manchester United in her first-ever stint in the WSL. Heath scored four goals and added two assists, while also playing alongside international teammate Christen Press in Stoney’s squad.

There is no timetable on Heath’s return to action for the USWNT, in addition to her future at club level. A longtime player with the Portland Thorns in the NWSL, Heath could be in the mix for a return to the American league, or could work out a new deal with Manchester United this summer.

Manchester United has slipped up in the WSL standings over recent weeks, sitting fourth on 38 points.