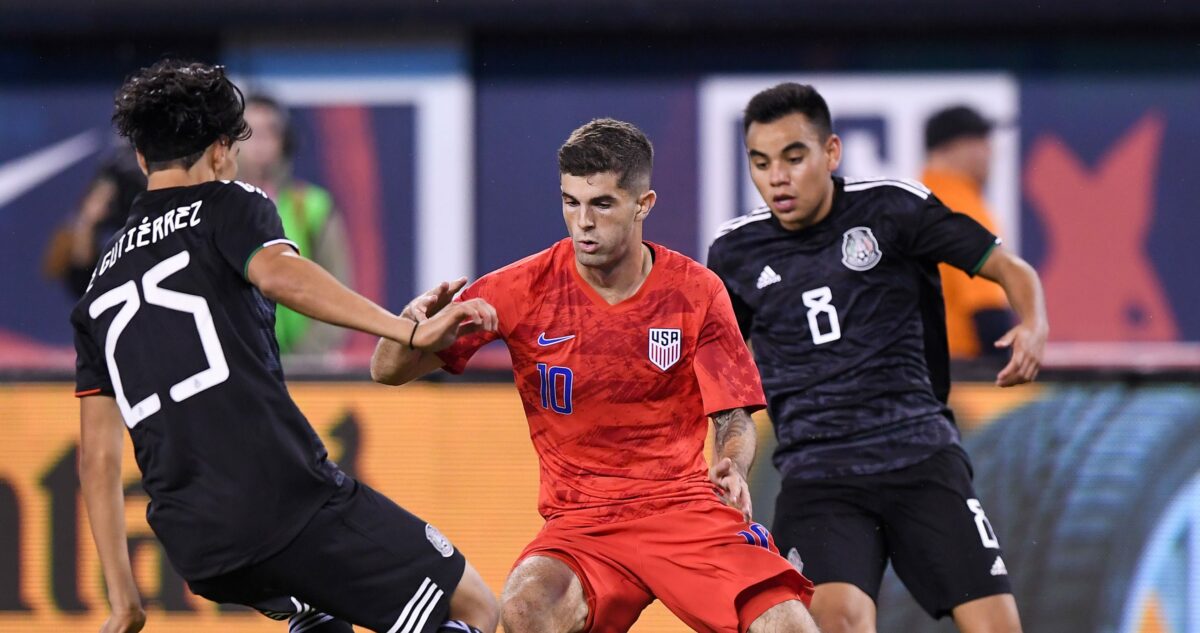 Shares33FacebookTweetEmail
The Concacaf Gold Cup will return this summer and the competition’s final is set to take place in a new venue for the first time.
Las Vegas’ Allegiant Stadium will play host of the 2021 Final, which is slated to take place on August 1st. The newest state-of-the-art sports venue is currently home of the NFL’s Las Vegas Raiders and will host a Concacaf Gold Cup match for the first time in the tournament’s history.

“At Concacaf we are very excited about this summer’s Gold Cup and we know that Las Vegas and Allegiant Stadium will provide a great host city and venue for the final,” said Concacaf President and FIFA Vice President Victor Montagliani. “2021 is Concacaf’s 60th anniversary year making this edition extra special for players and fans. The federations and their teams are looking forward to this tournament with great anticipation and it is fitting that the regional champion will be crowned in such an outstanding venue and famous city.”

The 2021 Concacaf Gold Cup will officially kick off with a new Preliminary Round at DRV PNK Stadium, home of Major League Soccer’s Inter Miami CF, between July 2-6. In the Prelims, 12 nations who qualified through their Concacaf Nations League performances will compete for the final three spots in the 16 team Gold Cup Group Stage.

Here’s a closer look at the four group and the schedule of matchups: