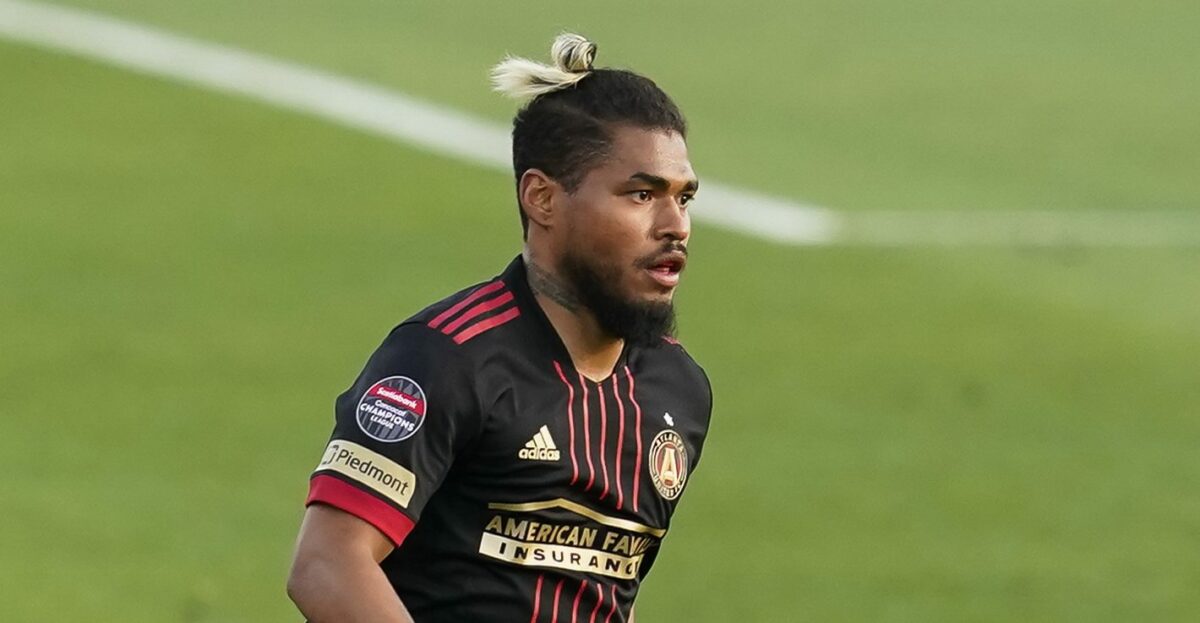 Major League Soccer clubs have normally found it tough to compete regularly with some of Concacaf’s finest, but looks to have found their way upward in recent season. 2021 has delivered the best start so far for the North American contingent and now all five MLS representatives will prepare for quarterfinal matchups.

Concacaf announced the schedule for April-May’s quarterfinal round, which sees all five MLS clubs remain in the competition. There will be one All-MLS tie in the final eight, with Atlanta United taking on the Philadelphia Union starting April 27th.

Jim Curtin’s Union rolled past Deportivo Saprissa 4-0 in its first-ever home match in the competition, while Atlanta United edged Alajuelense 1-0 at home.

The remaining three MLS clubs will also face Mexican opposition in the quarterfinals, after all advancing out of the Round of 16. The Columbus Crew and Portland Timbers will have the tougher picks from the draw, facing off against Monterrey and Club America respectively.

Columbus breezed to a 4-0 first leg victory over Real Esteli before also earning a 1-0 win on home soil Thursday night. Portland fought for a 2-2 draw against Honduran side CF Marathon last week, before comfortably defeating the visitors 5-0 at Providence Park this week.

Toronto FC edged defending Liga MX champions Club Leon in the Round of 16, earning a 2-1 result in Florida this week. Michael Bradley and Omar Gonzalez led the way for Chris Armas’ side, giving the new head coach his first win at the club.

Here’s a closer look at the quarterfinal schedule: