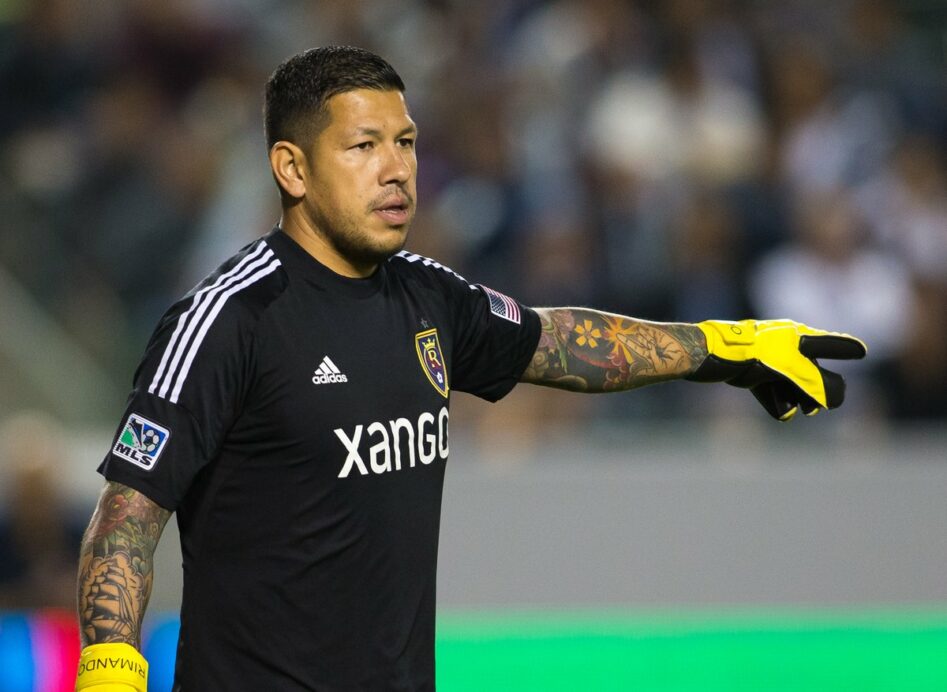 Longtime MLS goalkeeper Nick Rimando is returning to the league, but in a new role as he aims to remain in the sport.

Real Salt Lake announced Wednesday that it has hired Rimando as a coach for its academy. The MLS all-time leader in saves and shutouts, will work as a goalkeeper coach and with the technical staff at RSL’s academy, as well as the club’s first team and USL Championship affiliate Real Monarchs.

Additionally, he will serve as a club ambassador, which will see him participate in community outreach and partnership and ticketing events.

Rimando made his professional debut in 2000 with the Miami Fusion, but spent the majority of his career with RSL after that. He played for the Western Conference club for 12 years, retiring in 2019. With RSL, Rimando won the 2009 MLS Cup and was also named the league’s MVP that year.

The 41-year-old totaled over 590 professional appearances in MLS, also winning the 2004 MLS Cup with D.C. United. Rimando also lifted two Supporters’ Shield titles and was a six-time All-Star during his playing days.

He also earned 22 caps with the U.S. Men’s National Team, being a part of the 2013 Concacaf Gold Cup-winning side.

Rimando is joined by Andrew May, Jamie McGregor, and Ronny Charry, who were hired as academy assistant coaches on Wednesday after working in the club’s youth development academy.