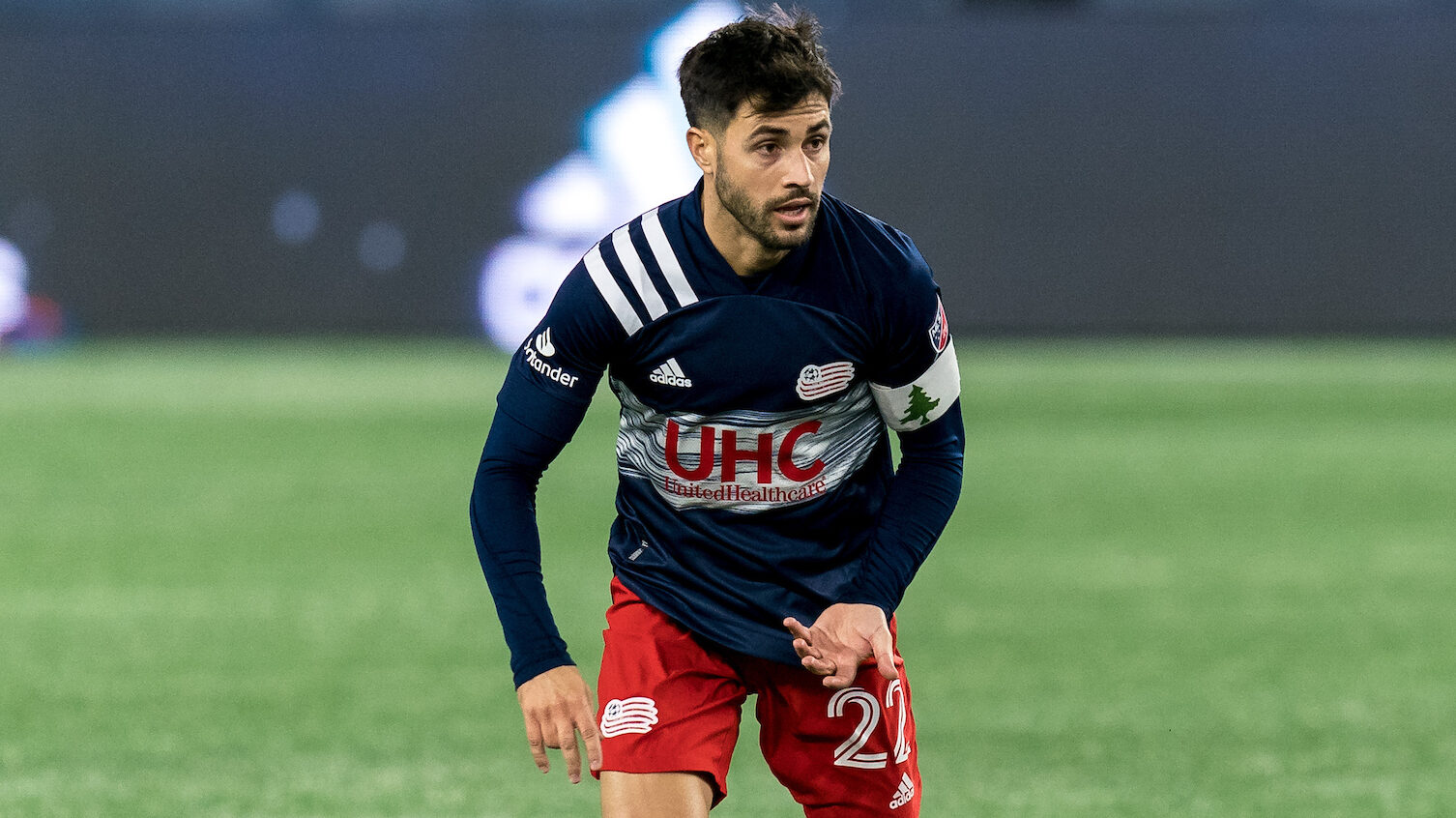 Having spent a majority of the last decade hovering around the middle of the Eastern Conference, the New England Revolution enter 2021 as strong contenders for a trophy.

The Revolution followed an underwhelming eighth-placed finish in the East last year with a playoff run that ended one game short of the MLS Cup Final. The stretch has sparked confidence in the squad throughout preseason and raised expectations for the upcoming campaign.

“You see what this team can do when they string a few games together over the past two years with Bruce at the helm,” goalkeeper Matt Turner said. “We have the exact same starting 11 now that we did in the Eastern Conference final and all our playoff games but it’s going to take all 25 guys at some level to be able to step up.”

The lackluster regular season record can be chalked up in large part to the extended absence of captain Carles Gil, who was sidelined after suffering an Achilles tendon injury. The Spaniard’s return was vital to the Revs’ eventual playoff run, scoring and assisting twice in four games.

As dominant as Gil has shown he can be, Arena knows his team needs top-level contributions from more than just its star playmaker in order to contend for a title.

“We can’t expect Carles to be responsible for carrying or our team throughout 34 games,” Arena said. “But I think you’re going to see a player that plays at a really high standard and we could argue, could be among the best players in the league.”

Though a repeat 10-goal season would be welcomed from Gil, his responsibilities this year will be to get the most out of his teammates. Target striker Adam Buksa will likely benefit most from the captain’s return after struggling to find the back of the net in 2020. Likely lining up with Gustavo Bou and new addition Arnór Ingvi Traustason, Gil has plenty of attacking targets to work with.

“In this case my role is to try and understand when I can put the ball in space for those players to create danger against the opponent and to possess the ball,” Gil said. “This is a league that moves very fast from one side to the other, so it’s important to have that time to calm ourselves down and organize ourselves. At the end I try to interpret Bruce’s pointers on the field as best I can.”

Andrew Farrell and Henry Kessler will continue to lead the team in central defense in 2021. The pair played all but two matches alongside each other, creating consistency in defense that has been missing for some time.

“I’m not sure too many people had high expectations for me coming in, but I certainly don’t underestimate myself,” Kessler said. “When I came in last year I felt like I had a lot to prove. This year, I feel like I’ve already kind of earned the guys’ respect. Playing at the international level will probably add to that.”

Given his rookie season and performances with the Under-23 U.S. Men’s National Team, Kessler enters the 2021 season with an established name. Another successful year at the back in New England would do wonders for the 22 year-old’s hopes for a full USMNT cap and an eventual European move.

Here is a closer look at the 2021 New England Revolution:

To bolster an already threatening attack, the Revolution added Iceland international Arnór Ingvi Traustason this off-season. The 27 year-old wide midfielder brings 11 years of European experience to New England, including over 30 matches in the UEFA Europa League.

Traustason earned an international call-up for World Cup qualification shortly after making his move official in mid-March. He appeared in all three of Iceland’s matches and picked up an assist in Iceland’s 4-1 win over Liechtenstein.

Pressure is On: Adam Buksa

Upon arriving in New England in December 2019, Adam Buksa made it clear that it would take time to settle in his new surroundings. The Polish striker’s first year in New England left much to be desired, scoring six goals in 23 games, With veteran forward Teal Bunbury on his heels, Buksa will need to be productive out of the gate to hold onto consistent minutes.

The 2021 season presents the Revolution another chance to turn their talanted and experienced squad into MLS Cup winners for the first time in club history.

Given Bruce Arena’s record of success in the playoffs, the regular season should be focused on becoming as cohesive as possible.

Holding onto the core of his roster this winter, Arena only filled gaps where he saw fit. Inspired by the performances of Darlington Nagbe and Artur of the Columbus Crew, he brought in midfielder Wilfred Kaptoum to provide defensive support in the middle of the field.

Kaptoum’s arrival heightens the battle for starting minutes in the midfield this campaign. Tommy McNamara and Scott Caldwell, who rotated alongside Matt Polster last season to replace the injured Luis Caicedo, will likely see their roles reduced.

Andrew Farrell and Henry Kessler remain the obvious first-choice pairing in central defense, however, who takes the field next to them remains up in the air. The Revs added Colombian defender Christian Mafla as a replacement for Alexander Buttner on the left side but an injury has slowed down the 28 year-old’s action this preseason. DeJuan Jones will look to hold down the left back job while Mafla recovers.

Despite Tajon Buchanan’s exceptional performances at right back during the team’s playoff run, Bruce Arena still sees the 22 year-old developing as a winger.

“I think just having that flexibility is ultimately going to help me in the long run,” Buchanan said. “Wherever they put me this season, I’m going to just keep working hard and trying to compete a lot more than I did last season.”

An area where the Revs could be tested is in defense, especially if they run into issues with injuries. Options behind Farrell and Kessler are limited to an aging A.J. DeLaGarza as well as additions from Revolution II, Collin Verfurth and Jon Bell, neither with MLS experience.

Given the age of their stars and the European ambition of promising players like Turner and Kessler, the window for the Revs to get a shot at the cup has opened.

The Revolution begin their 2021 season on the road against the Chicago Fire.