Timmy Chandler: “I want to stay at Frankfurt until the end” 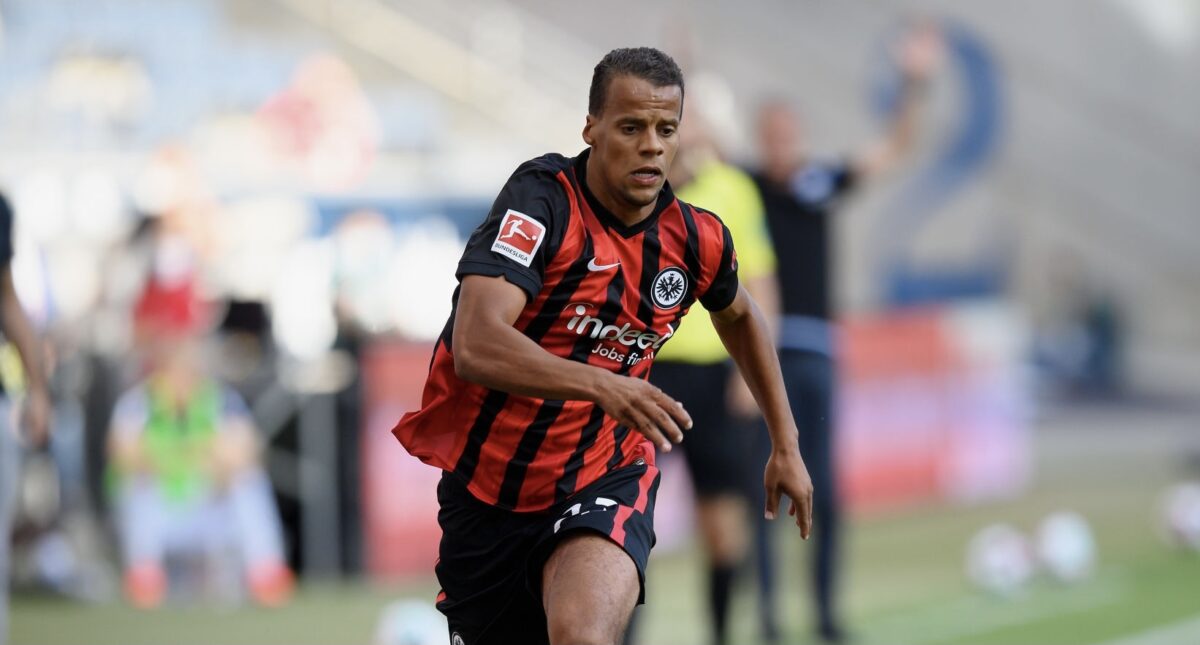 Much has changed for U.S. Men’s National Team veteran Timothy Chandler in the span of one year and even despite a lack of playing time, he is considering a longer stay with Eintracht Frankfurt.

Chandler has only totaled 253 combined minutes in 14 appearances this season for the current fourth place side, making majority of his appearances off the bench. After scoring five goals last season for Frankfurt, the 31-year-old hasn’t found the same luck in front of goal, but has continued to be a veteran presence for the club this season.

Chandler’s current future remains helping the club return to the UEFA Champions League, then he will focus on what’s next involving his current contract.

“For me there is only Eintracht and die Adler,” Chandler said in a recent interview with Bild. “I want to stay to the end. I’m certain that I’ll finish my career here and I want to work in Frankfurt beyond my active playing career. We’re already in talks and maybe we’ll get it done by the end of the season.”

Chandler has made 343 combined appearances as a professional player in Germany, with 154 of those coming at Frankfurt. His versatility was on display last season, playing as a wing back and defender for Adi Hutter’s side, totaling 33 appearances in all competitions.

With the club’s strong league campaign finding them in the discussion for a top-four finish, Chandler has been reduced to a substitute role mainly this season, helping close out matches and pick up points. He’s also been a mentor for the younger players, a role he has continued to welcome with open arms.

“I talk to many because everyone accepts me as a person,” Chandler said. “I’m always there when I need to build someone. There are younger players who may be a little insecure. It is then important for them to know what they have already achieved this season. What it means for fans and the club that we are where we are. I’ll make that clear to you”

Chandler will be playing under new management next season as Hutter has already agreed to join Borussia Monchengladbach this summer as its new manager. No replacement has been named yet to take over for the Austrian, but there will be plenty of options both in Germany and across Europe.

After working with Hutter for four years, Chandler was shocked to hear he would be leaving the club, but admits its part of the sport and will continue to be going forward.

“When it was clear that he was really going, it was a bit of a shock,” Chandler said. “As always when a manager leaves. We heard a lot before, but nobody really believed it. Of course we would have liked to continue with him, but unfortunately that’s part of the game in football. He explained his decision to us, and we quickly understood that.”

Eintracht Frankfurt closes its league schedule in the coming weeks with winnable matches against Mainz, Schalke, and Freiburg on the horizon. The club sits one points clear of fifth place Borussia Dortmund and will hope to win out to avoid any failure of missing the top four.