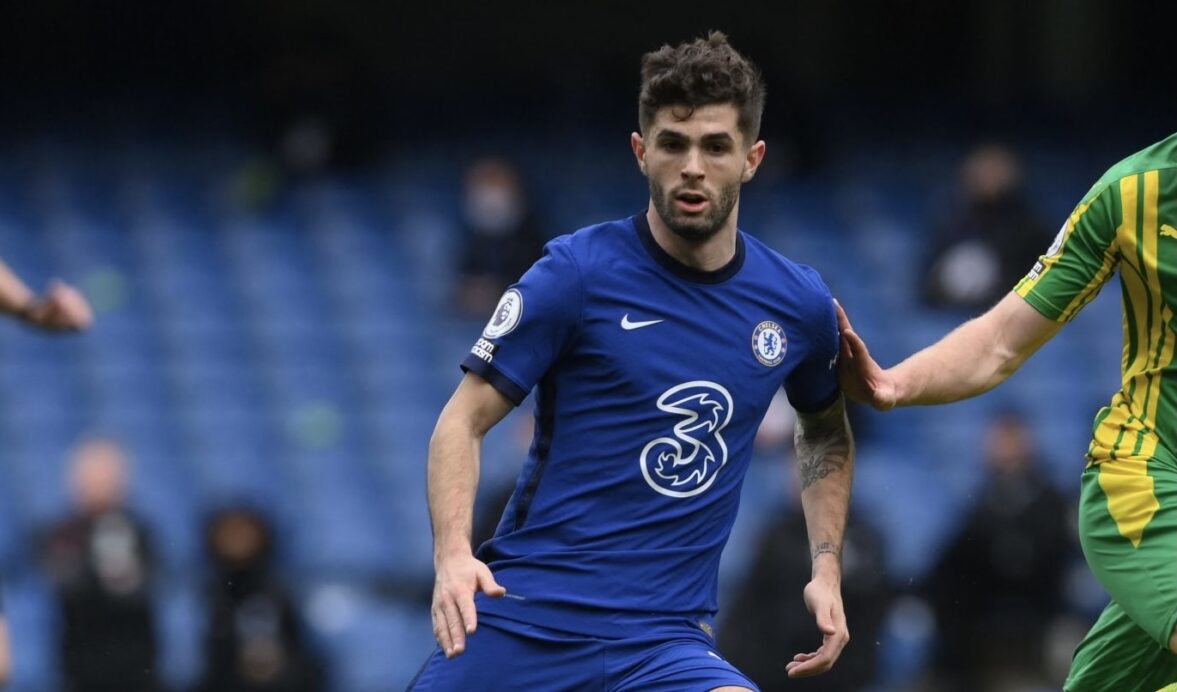 Christian Pulisic came into Saturday’s Premier League match in fine form after scoring on international duty for the U.S. Men’s National Team, but now the winger could miss some time for Chelsea, another bump in the road of his   season.

Pulisic scored the opening goal in Saturday’s eventual 5-2 disappointing loss to West Bromwich Albion before being substituted at halftime with the Blues down 2-1. While many wondered why Pulisic was replaced before the second half, Chelsea manager Thomas Tuchel admitted Sunday it was a precaution move.

“Christian did a sprint when he came back out for the second half and said that he felt his hamstring would not survive the game if he continued,” Tuchel said Sunday.

Pulisic hasn’t delivered the same performances or consistency in 2020-21, but looked to be on the road to change that in recent weeks. After slight injuries here and there, the 22-year-old scored in back-to-back matches for club and country, providing a boost to him and both of his teams.

While Chelsea’s top-four hopes took a slight hit with Saturday’s loss, the club now has to quickly prepare for a strong bounce-back performance in the Champions League. The Blues visit Portuguese side Porto on Wednesday in the first leg of the quarterfinals before visiting Crystal Palace in a London Derby in league play.

While Pulisic’s status is unknown for the trip to Portugal, the American playmaker admits the team has to show a short memory after seeing its 10-match winless run snapped over the weekend.

“It’s a big test of our mentality now,” said Pulisic. “We’ve got some really big games coming up. We’ve been in good form prior to the international break and obviously we’ve come back and lost one game.”

“We can’t dwell on that because we have a lot to play for in both the Premier League and the Champions League. We have to recharge now, refocus and regroup and come back strong and ready for the next game.”