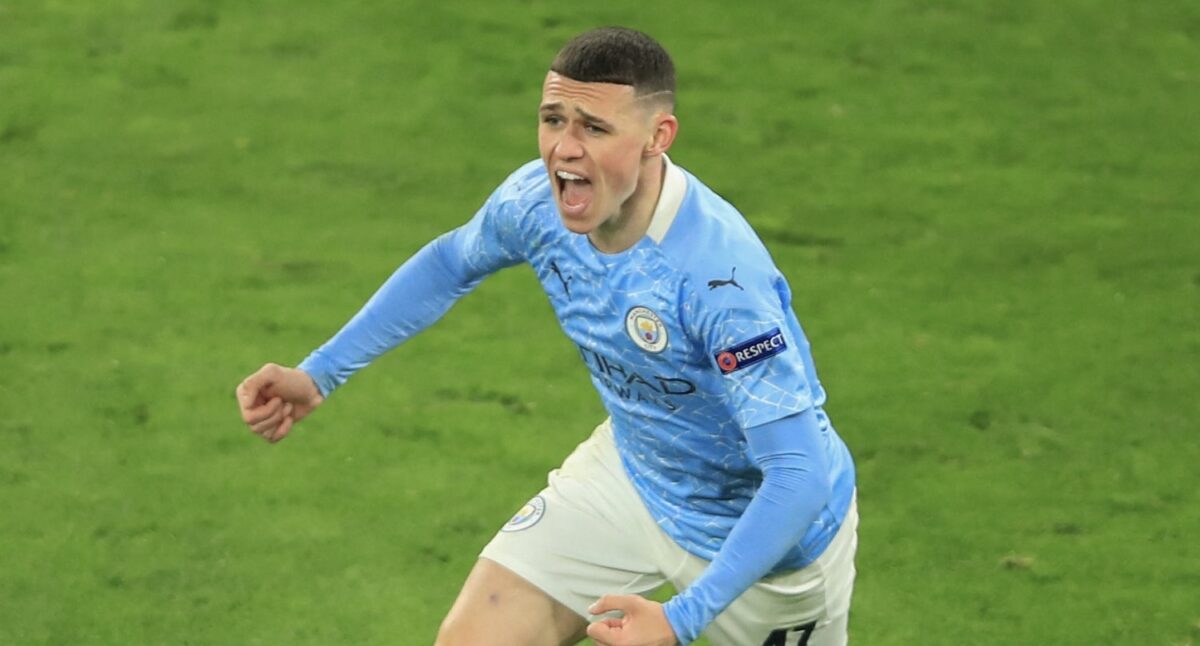 Manchester City was staring elimination from the UEFA Champions League right in the face until a strong second-half propelled them into the semifinals of the competition.

Riyad Mahres and Phil Foden each scored after halftime, leading Pep Guardiola’s side to a 2-1 second leg win over Borussia Dortmund at Signal Iduna Park. Despite an opening goal from Jude Bellingham in the 15th minute, Edin Terzic’s side finished as second best on the evening, falling out of the European tournament.

Foden’s blistering strike in the 75th minute proved to be the final nail in the coffin for Dortmund, giving the Citizens a two-goal lead late. His left-footed strike forced Marwin Hitz into a diving save, but the redirection went in off the right post.

It capped off a better performance from the Citizens, who weren’t up to par in the opening 45 minutes.

Mahrez slotted home from the penalty spot in the 55th minute after Emre Can was whistled for handball. His header went down onto his outstretched arm, and VAR ruled in favor of the penalty decision.

RIYAD MAHREZ. FROM THE SPOT. 💥 pic.twitter.com/phNSBF7EXA

Bellingham’s opening goal put the EPL leaders on the back foot, but Dortmund would finish the match with only three shots on goal out of 10 in total. Ederson made a pair of saves as Manchester City’s hopes of a first-ever UCL title remained alive.

Real Madrid frustrated Liverpool at Anfield to book its spot in the Final Four of the UEFA Champions League.

Los Blancos posted a 0-0 result on Merseyside, eliminating the Reds and setting up a semifinal date with Chelsea later this month. It was a determined performance from the La Liga visitors, who were strong defensively to earn the clean sheet.

Thibaut Courtois was the Man of the Match for Real Madrid, finishing with four saves and keeping the Reds at bay on their home turf. The Belgian’s first save came in the second minute, kicking away Mohamed Salah’s effort away from goal.

Courtois remained up to the task, palming away James Milner’s curling effort in the 11th minute. Los Blancos almost got an opening goal after Ozan Kabak’s deflection later in the half struck the post, but did not go in.

Liverpool haven't scored a goal in the first half in 2021.

Courtois stayed busy in the second-half, denying Roberto Firmino’s effort in the 46th minute to keep the sides level. After not facing much action later in the half, the veteran shot stopper denied Salah’s late effort to preserve the clean sheet result.

Real Madrid now remains in the hunt for a double this season while Liverpool’s quest for any trophy in 2020-21 is all but over.