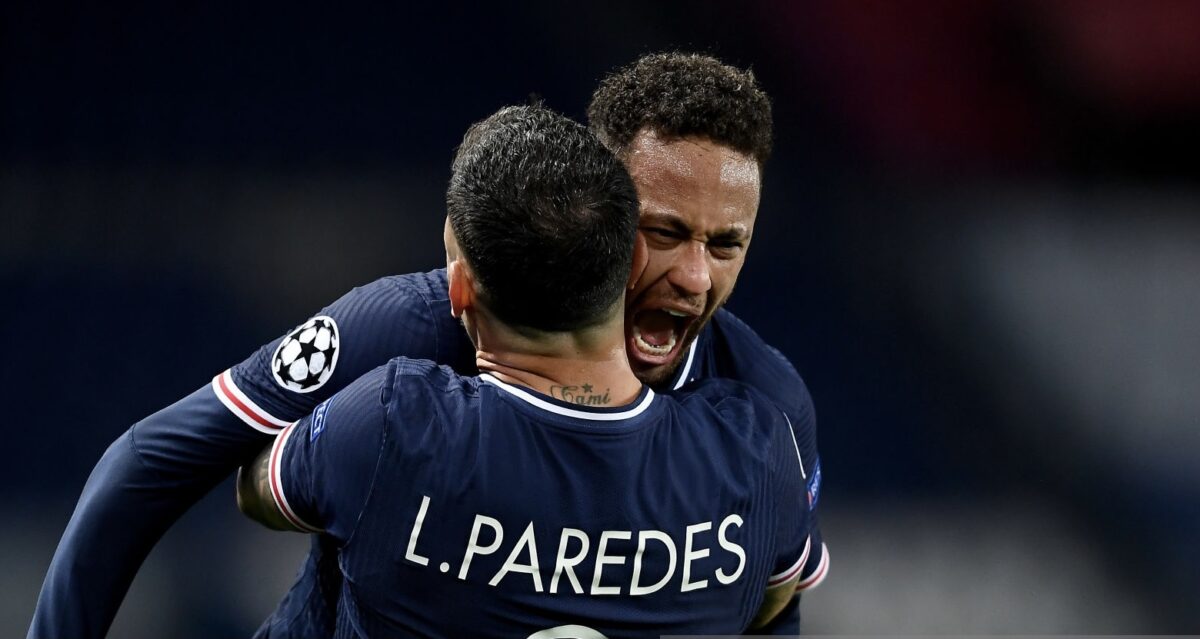 Paris Saint-Germain was pushed to the brink by defending UEFA Champions League winners Bayern Munich, but did enough to exact revenge against the German club and advance in this season’s competition.

PSG lost Tuesday’s second leg at the Parc Des Princes 1-0 to the Bundesliga visitors, but advanced to next month’s semifinals after advancing 3-3 on aggregate. After scoring three goals last week on the road, Mauricio Pochettino’s side did enough to book a spot in the Final Four.

Both teams had ample opportunities in the opening half, with PSG hitting the post and crossbar on back-to-back chances. Neymar rattled the crossbar in the 37th minute, before cutting inside two minutes later to strike the post and leave Manuel Neuer scrambling.

On the ensuing counter attack, Eric Maxim Choupo-Moting broke the deadlock and gave Bayern a lifeline before halftime. David Alaba’s looped ball was saved by Keylor Navas, but Choupo-Moting fended off Presnel Kimpembe to slot home.

Bayern kept the pressure on after halftime with both Thomas Muller and Jamal Musiala having good looks towards goal, but Navas was up to the task on both.

PSG looked to have capped off the final early as Kylian Mbappe roofed a shot into the top of the net on a breakaway, but the play was whistled for offsides. However, the French giants would hang on to book a spot in the Final Four and eliminate the defending champions in the process.

PSG will meet either Manchester City or Borussia Dortmund in the next round.

Chelsea was also on the losing end of Tuesday’s second leg matches, but also advanced to the semifinals after a strong first leg performance.

Thomas Tuchel’s side held on to defeat FC Porto 2-1 on aggregate despite losing 1-0 on the evening in Spain. It was a gritty performance from the EPL side, who did enough to avoid an upset.

It was a strong defensive performance from both teams for most of the match, before FC Porto made a late push to force extra time. Mehdi Taremi’s 94th minute bicycle kick gave the Portuguese side a consolation goal, but it was too little too late to start a comeback.

A little too late but Mehdi Taremi 😲

Edouard Mendy only made one save in the match as Chelsea comfortably advanced to its first semifinals since 2011-12.