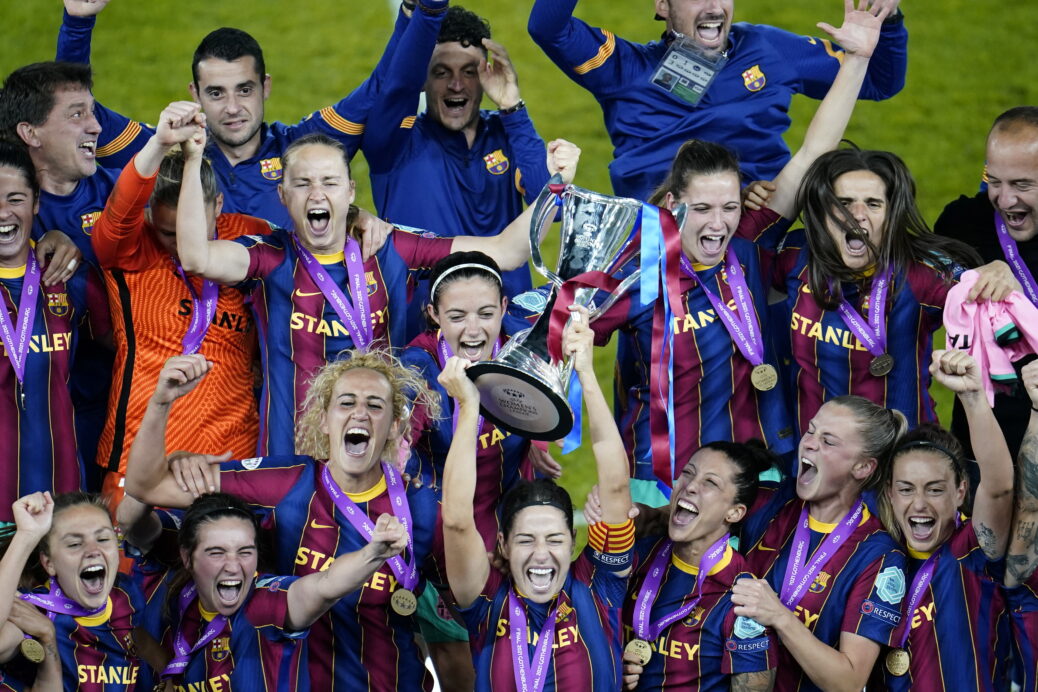 Women’s soccer’s newly-crowned queens of Europe are heading to the United States to headline a stacked list of participants in the 2021 Women’s International Champions Cup.

NWSL sides Portland Thorns and Houston Dash are also set to compete as they do battle with new European champion FC Barcelona Femeni as well as French powerhouse Olympique Lyonnais. The Women’s ICC tournament is set to take place in Portland at Providence Park from August 18-21.

The Thorns qualified by winning the 2020 NWSL Fall Series while the Dash qualified as 2020 NWSL Challenge Cup winners. The NWSL clubs will be joined by Spanish giants FC Barcelona Femeni, winners of the 2020 Spanish Primera Division and 2020 UEFA Women’s Champions League winners Lyon.

Olympique Lyonnais is the defending WICC champion, while the three other teams are first-time participants. There will be doubleheaders on each day with Lyon first taking on FC Barcelona, followed up by the Thorns facing the Dash. The winners will then meet in a U.S. vs. Europe final on Aug. 21, while the losers of the first two matches will square off in a third-place match also on that day.