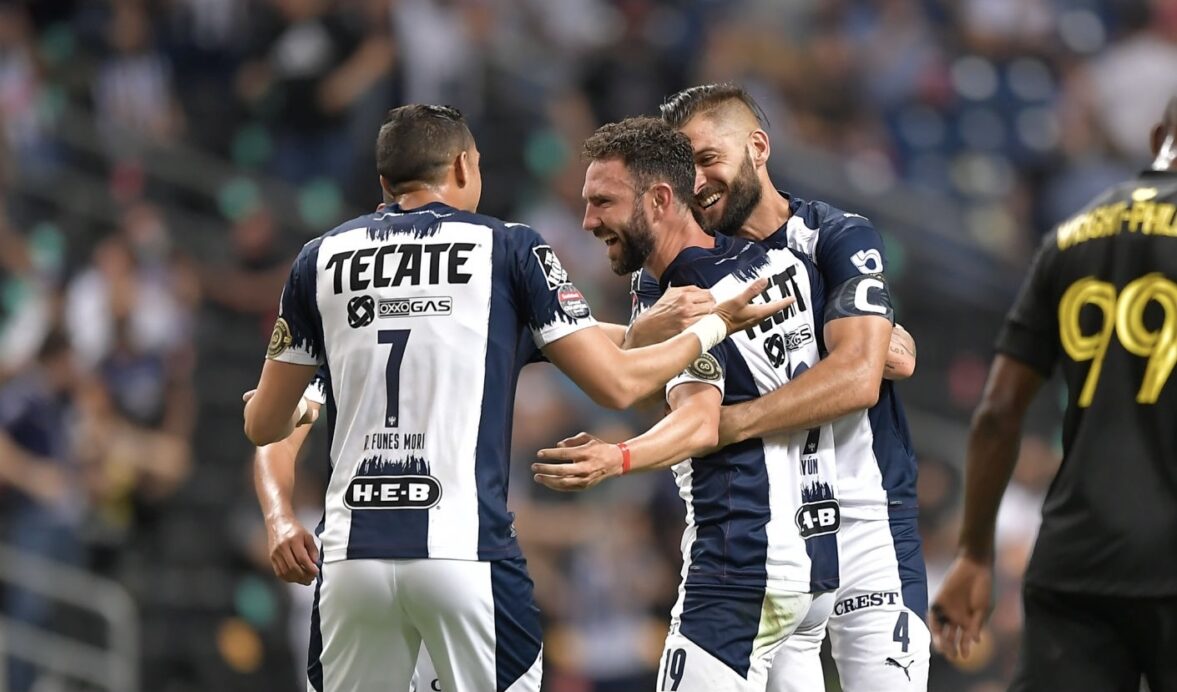 The Columbus Crew had plenty to do for a spot in the Concacaf Champions League semifinals on Wednesday night, but fell down early and never recovered on the road at Monterrey.

Maximiliano Meza scored twice while Miguel Layun added a third goal from a fantastic free kick finish as the Liga MX side won the second leg tie 3-0. The Crew struggled to get much going on the road at Estadio BBVA, recording only one shot in the 90-minute performance.

Monterrey struck early in the third minute, with Meza slotting home his first goal of the night from close range. His right-footed shot beat Eloy Room into the bottom corner for a 1-0 Royados advantage.

The Mexican side continued to put their foot on the gas and eventually broke through with a second goal of the opening half. Meza’s right-footed shot off a Vincent Janssen set up, left Room picking up the ball out of his own net again.

Artur’s long-range strike in the 34th minute was the only shot on goal for the MLS club, but Luis Cardenas made a comfortable save in the end.

Layun delivered the final nail in the coffin for the Crew’s slim chances, curling a right-footed free kick into the top-right corner in the 71st minute.

Monterrey’s victory now sets them up with a semifinal clash against domestic rivals Cruz Azul in August. As for the Crew, they will return to MLS action this weekend at home against D.C. United.