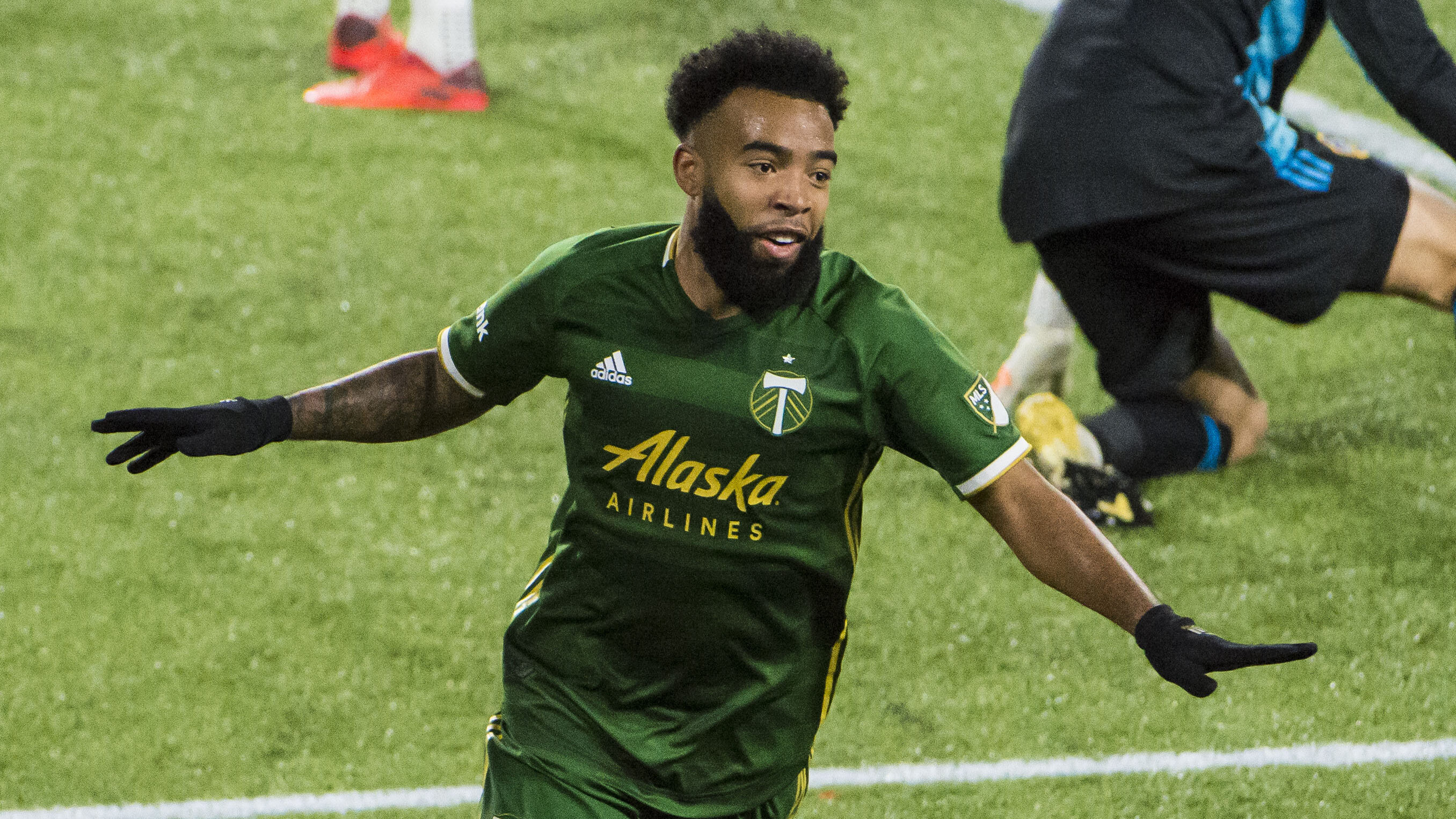 The Portland Timbers came into Saturday’s match with the San Jose Earthquakes knowing players needed to step up with several starters out through injury. Eryk Williamson was one of many who delivered for Giovanni Savarese’s side, playing a key role in a 2-0 victory.

Williamson registered a pair of assists in the road win, playing as a defensive midfielder in the Timbers set up at Paypal park. The midfielder didn’t look out of place in his 90 minute performance, covering a lot of ground and putting in a Man of the Match showing in the absence of veteran Diego Chara.

“Eryk had a phenomenal match today and he did everything we asked him to do,” Savarese said. “We asked him to play more of a No. 6 in front of the back four and behind the other midfielders. He was protected by Andy Polo and Yimmi Chara by covering spaces.

“He had a great game defending, winning balls, allowing us to get out and get away from their pressure, getting in good spots offensively,” Savarese said. “Eryk showed a lot of maturity because it’s not easy to give players new roles on the spot. You see there is a lot of maturity in him in the past year or so.”

Williamson is in his second MLS season with the Timbers and has continued to impress in the heart of the club’s midfield. Last season, Williamson showed his quality playing a key role in Portland’s run to an MLS is Back Tournament championship.

Capable of playing as a box-to-box midfielder or in a deeper-lying central role, Williamson started next to Diego Chara as duel deep-lying midfielders, but with Chara sidelined against San Jose, Williams settled in as the lone defensive midfielder

Both of Williamson’s assists on Saturday showed off his technical ability and his drive in the attacking half of the field. His first assist came after dancing around a pair of Earthquakes players before feeding Yimmi Chara for a chipped finish in the fourth minute.

Williamson’s second assist came in the 74th minute, crossing a ball high enough for only Marvin Loria to head home for the insurance tally for the Timbers. Williamson completed 22 of his 25 passes in the match while also adding two key passes and five successful dribble attempts. It was an all-around strong outing for the rising talent, who was excited to help the Timbers snap a three match losing run in the process.

“Everyone who stepped on the field gave it everything they had,” Williamson said. “We were missing several guys tonight, but we were able to deliver a good performance overall and keep a clean sheet against a good opponent. It was a strong match from the team.”

“It was about helping the backline tonight and doing what I could to take the pressure off of them,” Williamson said when asked about how he could help from the No. 6 role. “I’ve been able to watch a lot of people at the position over the years and I think I’ve been able to adapt to that position by gathering new ways into my game. Missing Diego was huge and we might be without him a few more games, so I just need to be ready when my name is called.”

Williamson has earned starts even before Chara’s recent injury, but with the veteran midfielder sidelined, Williamson will be called on to continue filling a role that isn’t his most natural position, but one he showed he can handle after delivering a masterful display in Portland’s latest road victory.

“We know it takes that extra push to play on the road,” Williamson said when asked about the team delivering on the road compared to home. “The team has a good mentality about what to do when playing on the road and how different it is then playing at Providence Park. I think we will need to try and be like the road warriors of the past if we want to be up at the top of the West table.”