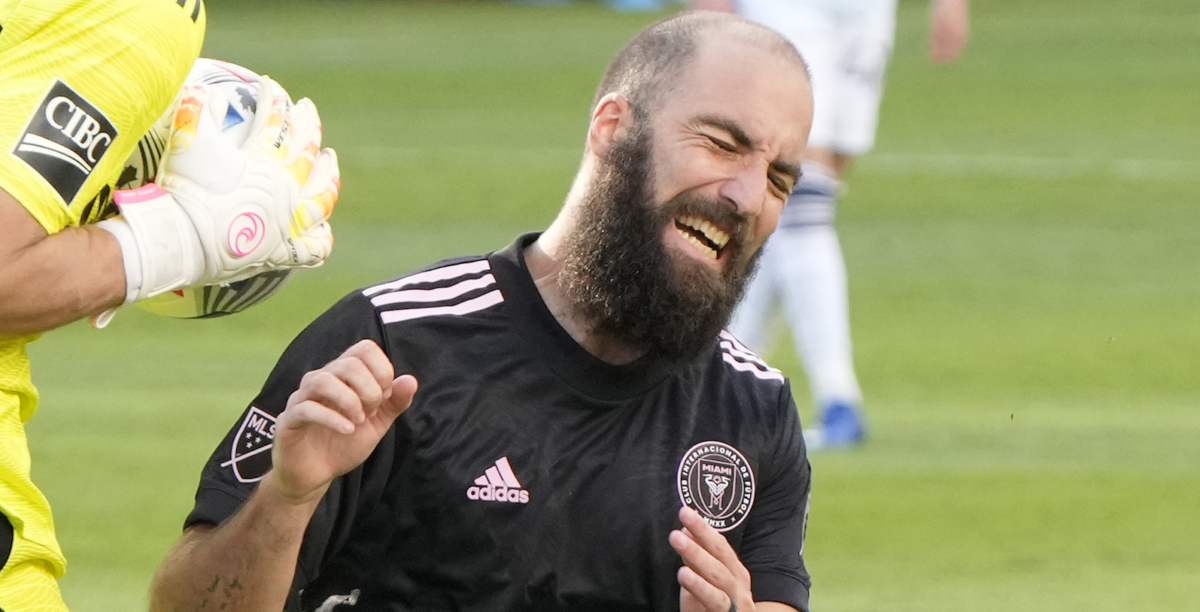 Inter Miami used the word unacceptable to describe its performance in a recent loss to CF Montreal.

The team did not but probably could have done so again on Saturday.

Inter Miami lamented another poor display following a 1-0 road loss to the last-placed Chicago Fire on Saturday night. The Herons may have lost only narrowly at Soldier Field in Chicago, Illinois, but they acknowledged afterwards that they were outplayed for much of the match and could have lost by a wider margin.

“I think the better team won. The team that looked like it wanted it more won and I am really, really disappointed,” said Inter Miami head coach Phil Neville. “(The 2-0 home loss vs. CF Montreal) was disappointing because I did not see that coming, that type of performance. It was a little bit of a wake-up call, but that was a wake-up call and we spoke about how to deal in situations like that and we did not tonight.

“I thought from the very first whistle they were sharper than us to every ball.”

While Inter Miami struggled to find the game, it still only fell after a gaffe from goalkeeper John McCarthy in the second half. Luka Stojanovic hit a free kick in the 69th minute that looked savable, but the Inter Miami No. 1 bobbled the ball into his own net to help the Fire record their first goal in more than three games.

Neville and his team did not point the finger at McCarthy for the defeat, however. Rather, they talked about the effort put forth and rued their mentality.

“Maybe we felt we could just turn up here tonight and win the game without winning the battle first and that is what makes me really, really disappointed,” added Neville. “The players are bitterly disappointed in (the locker room), and rightly so, rightly so.”

Inter Miami centerback Ryan Shawcross expressed that disappointment during his postgame press conference, pointing to the team’s mentality and effort as well.

Neville added that he thought apart from McCarthy and substitutes Christian Makoun and Julian Carranza, no one could “look in the mirror” and say they did their job right vs. the Fire. Inter Miami not only conceded several chances throughout the game that could have led to goals, but also did not get its first and only shot on target until the 67th minute against a team that had yet to win this season.

The season is still young, so Inter Miami has time to correct its issues. That said, the team made it clear after Saturday’s defeat that both its mentality and performances have to be better in order for the victories to pile up.