Jim Curtin on Daniel Gazdag’s debut: “We trust him already” 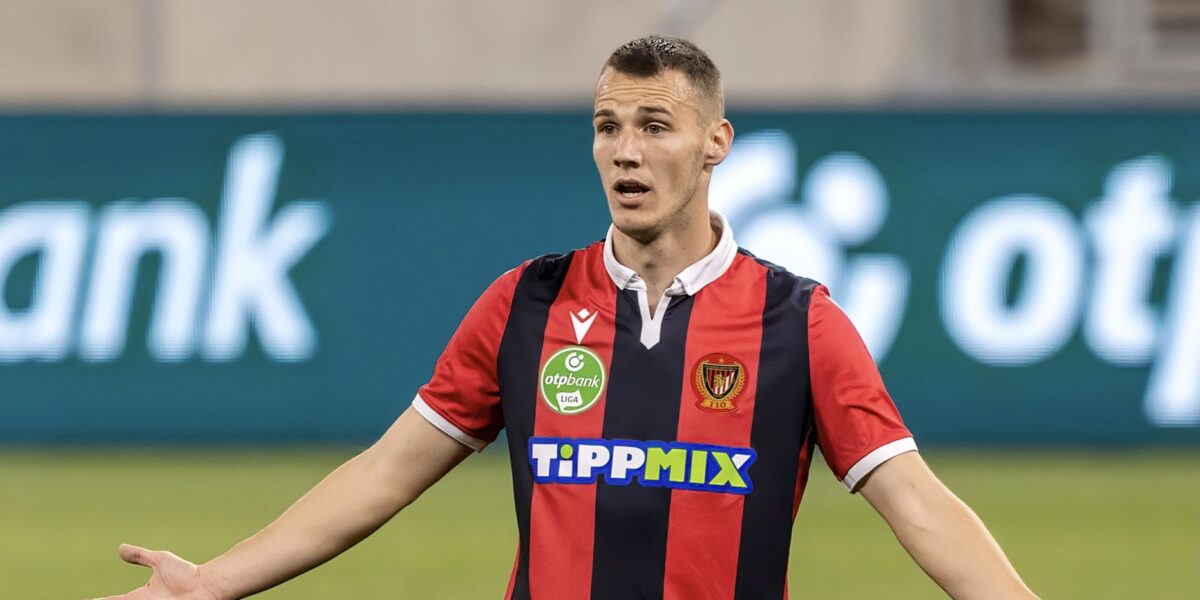 The Philadelphia Union hoped to add some attacking help before the midway point of the 2021 MLS season and did so with the acquisition of Hungarian international Daniel Gazdag. After helping his former club Budapest Honved stay in the Hungarian first division, Gazdag needed little rest in hopes of making an early impact with his new club.

Gazdag made his MLS and club debut on Sunday in the Union’s 1-0 road win over D.C. United, just one day after beginning training with his new team. The midfielder played the final 24 minutes plus stoppage time at Audi Field, helping Jim Curtin’s side to a current third place spot in the Eastern Conference standings.

With little rest and recovery in between the end of his league season in Hungary, Gazdag showed his commitment to the Union by being ready to go on Sunday.

“I think it shows his commitment to the team, to the badge, to the fans, to his teammates in the locker room,” Union head coach Jim Curtin said. “When he first got off the plane, the first thing I said to him [was] ‘You know, let’s see how you feel. Get through all the physicals and the paperwork and all that stuff.’ And I said, ‘What do you think about getting thrown in there for 15, 20 minutes or something?’

“Of course. Why not? I’m here to play and help,” Curtin said was Gazdag’s response.

Gazdag’s arrival in the United States took time after visa issues hampered his trip from Hungary, but the 25-year-old looked fit and ready to go in his cameo off the bench. He replaced Jose Martinez just after the hour mark and looked to fit in nicely with the Union’s 4-4-2 diamond set up, playing high up field and looking to link passes with his teammates.

He completed both of his passes while also showing his versatility in the offensive third, ranging out wide and trying to help the Union grab an insurance goal. Gazdag comes to MLS off the back of a stellar campaign for Budapest Honved, where he scored 18 goals and added eight assists in 34 combined appearances for the club.

His immediate future with the Union will be put on hold due to his involvement with the Hungarian National Team at this summer’s rescheduled European Championships, but Gazdag will be back to help the Union in their search of another playoff appearance and possible trophies along the way.

Gazdag’s first 23 minutes as an MLS player wasn’t mind-blowing, but it did show just a little more what Union fans can expect from their new and exciting signing.

“There’s not a lot we can implement with him in terms of tactics or anything like that, but we saw in day one of training just the quality he has around the goal, the quality he has in possession,” Curtin said. “I’m happy Daniel was able to get that first acclimation with the group…we trust him already.

I thought he did his job,” Curtin said. “Did good hard work for us defensively. You saw some glimpses of what he can bring to the group. And then you also saw maybe some of his teammates not being on the same page, which is natural.”