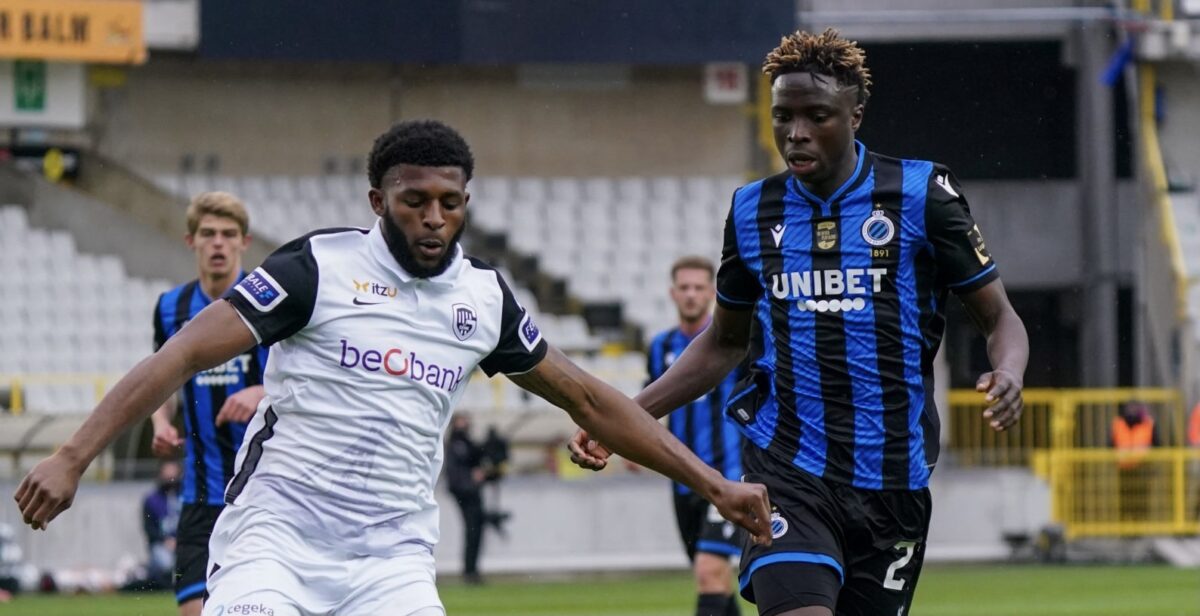 Mark McKenzie played 90 minutes for Genk in a 2-1 road victory over Club Brugge, sealing first place in the playoffs and an automatic berth into the final qualifying round of next season’s UEFA Champions League tournament. Ethan Horvath earned his first start in goal for Club Brugge since February, but was on the losing end as Brugge finished second behind Genk.

Bastien Toma and Cyriel Dessers both scored for Genk in the second half to help seal the win, with Dessers penalty kick proving to be the difference. McKenzie remained in John van den Brom’s starting lineup and impressed once again, delivering another positive glimpse of his ability in Europe.

McKenzie finished his domestic season with 13 combined appearances for Genk, winning the Belgian Cup earlier this year and now setting himself up for a UCL debut next Fall. He also earned Team of the Week honors for the second week in a row on Monday.

The former Philadelphia Union Homegrown will now prepare for upcoming international duty with the USMNT against Switzerland on May 30th. McKenzie will also be fighting for minutes in both the Concacaf Nations League and Concacaf Gold Cup later this summer.