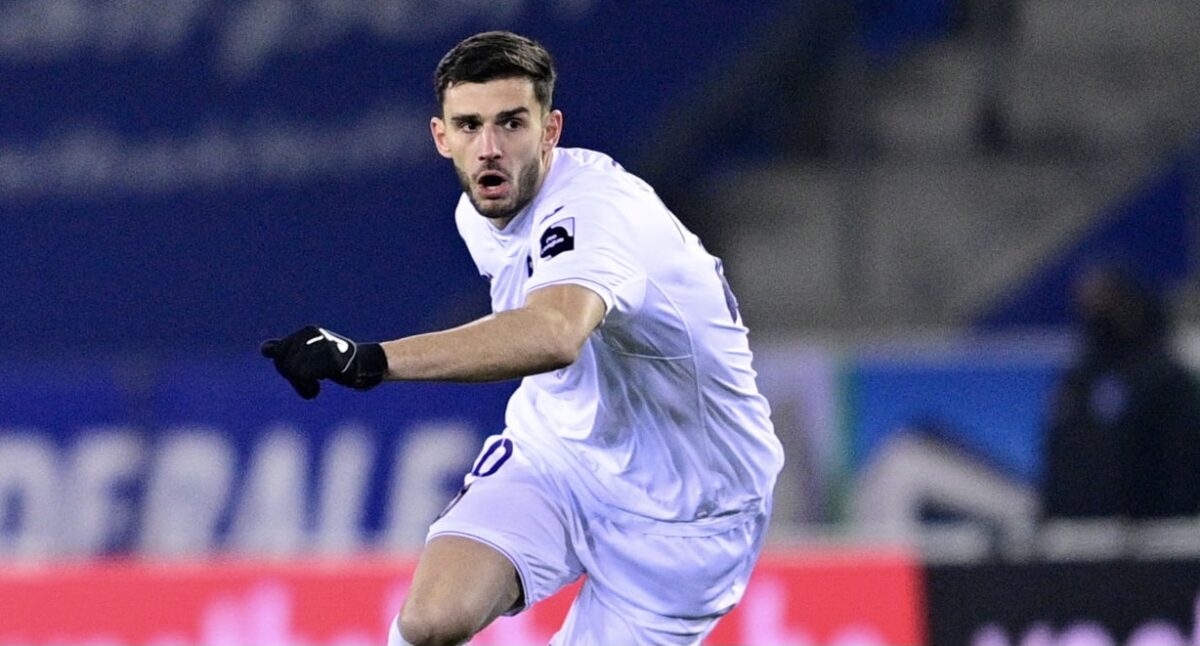 Matt Miazga remains a Chelsea player for now, but the American is preparing for a move this summer after a strong season on loan in Belgium.

Miazga is in the final weeks of his loan with Anderlecht, looking to help the club qualify for next season’s UEFA Champions League tournament. The Chelsea loanee has been a regular in Vincent Kompany’s side since arriving from London, gathering experience and learning more information as a professional centerback.

Miazga’s contract is set to expire at Chelsea in June 2022, but the U.S. Men’s National Team defender isn’t preparing himself for a role with the Blues next season.

“I can’t say anything for sure about whether I will be with Anderlecht next season,” Miazga said in an interview with The Sun. “But what I can say is that I don’t expect to get an extension at Chelsea.”

The New Jersey native has only made two appearances for the Blues since his move from the New York Red Bulls in 2016. Since then, Miazga has made loan stops in France, Netherlands, Belgium, and the English Championship, with hopes of gaining first team experience.

Miazga’s time at Chelsea hasn’t worked out the way he would’ve hoped, but he admitted he would do it all again if he had to rewind to his younger years.

“It hasn’t happened for me there. But, listen, I would do it all again given the chance. I have lots of respect for Chelsea, and learned a hell of a lot with them.”

“I’ve trained alongside stars like Eden Hazard, and I have been able to play twice in the Premier League. It has been unforgettable.”

The 25-year-old has totaled 28 combined appearances for Anderlecht this season and still has a few more matches on his schedule during the Championship Playoffs. He’s also been able to work with an experienced manager and former player in Kompany, who has played in World Cups, the Champions League, and other competitions.

Anderlecht will reportedly have to play roughly €3-4 million for Miazga’s services permanently, but after a strong season on loan, the American expects conversations to be had from both parties this summer.

“Right now I am under contract with Chelsea, but it doesn’t mean that I will still be there in the future,” Miazga told SBI back in April. “I have enjoyed the time here and it’s been a while since I was in the plans back in England, so plenty could happen. A lot can happen in football and I think there will be plenty of discussions with the technical groups here and there to see what’s next for me.”

Miazga helped Anderlecht earn a 2-2 draw with Club Brugge on Sunday and will now turn his attentions towards this weekend’s clash with Royal Antwerp.