Report: Haji Wright linked with Serie A side Spezia 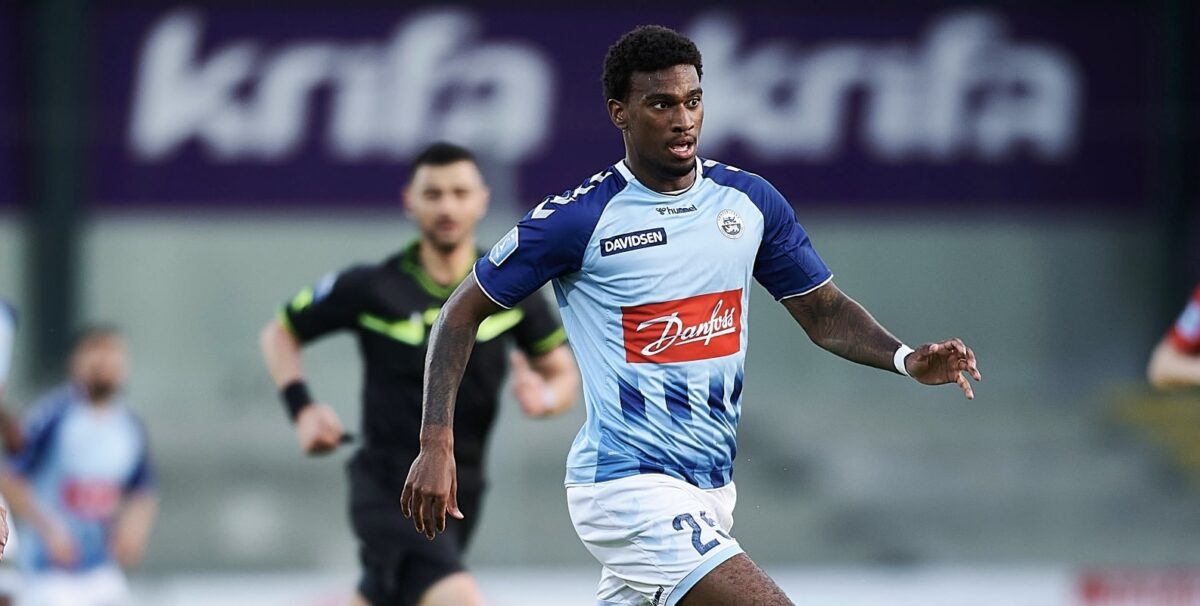 Haji Wright has delivered a strong first campaign in Denmark and is reportedly now being targeted by a club from one of Europe’s top five leagues.

Serie A side Spezia is monitoring Wright with the European season set to come to an end, CalcioSpezia reported Tuesday. Spezia is owned by the Platek family, who also owns Wright’s current club, Sonderjyske.

Wright made the move to Denmark in the Summer of 2020, after not being retained by Dutch club VVV Venlo. The 23-year-old has delivered a strong season abroad, scoring 12 goals and registering two assists in 35 combined appearances for Sonderjyske.

Should Wright make the move to Italy, he would become the fourth American to play in the top two divisions, joining Weston McKennie, Bryan Reynolds, and Andrija Novakovich.

Sonderjyske is safe from relegation from the Superliga this season, registering 41 points total from 30 matches. The club ends its league schedule over the next week, facing off with Horsens and Aalborg over a five day span.

Spezia has already clinched another year in Serie A with one match left to play this season. The club could eclipse 40 points on the season if it beats AS Roma on May 23rd in its season finale.