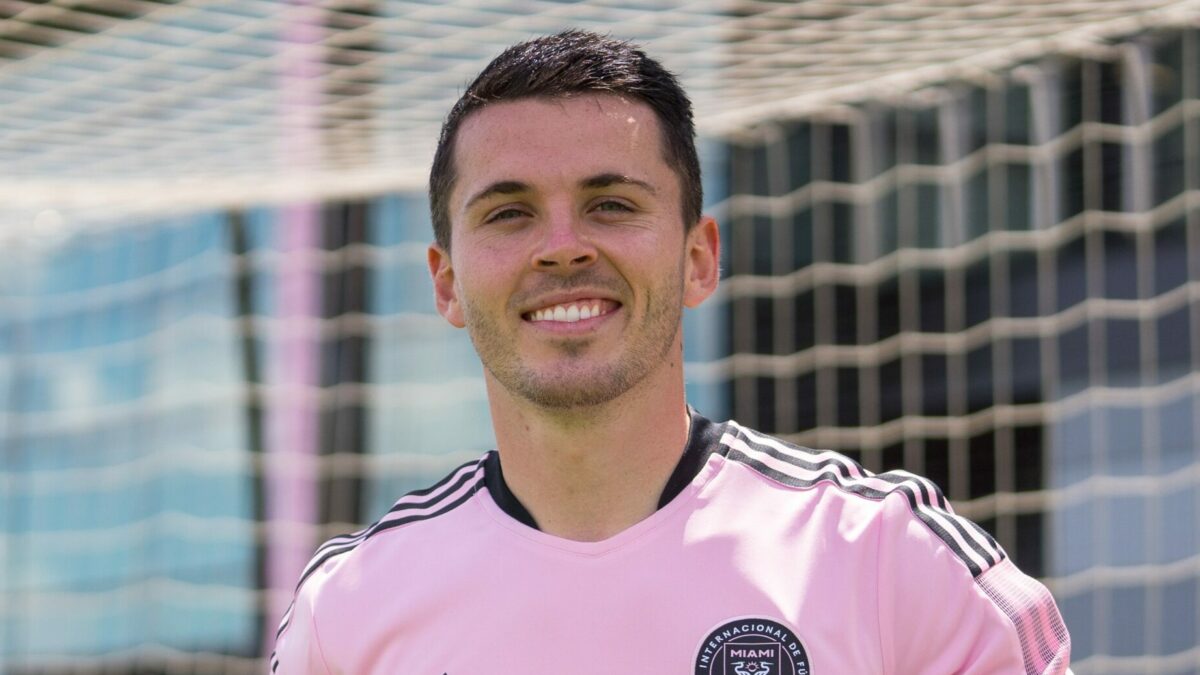 Plenty of Inter Miami fans have been clamoring for a pink game-day jersey ever since the team took the field last year.

Sources have told SBI that Inter Miami will unveil a pink jersey next year that will be used in MLS matches. The South Florida side currently trains daily in a pink top that is sponsored by Autonation, but has only ever played in predominantly white and black kits with pink accents in official games since joining MLS in 2020.

Questions as to why the team has not sported a pink jersey on game-days have been directed at Inter Miami leadership dating back to last year given the team color’s uniqueness in Major League Soccer and overall popularity. Co-owner David Beckham said in 2020 that the inaugural home “Heron White” jersey was one fans “would be proud of” before saying earlier this year that adopting more pink was in the plans for the future.

“Going forward we have a lot of pink with our ideas,” said Beckham back in February. “The team wears it every single day, the fans love it, and we are listening to that.”

Inter Miami has to date used three jerseys in MLS action. The team debuted in its expansion season with that aforementioned predominantly white top, which is still being used today, as the primary kit. The road jersey in 2020 was “La RosaNegra,” which was replaced this year by “La Palma.” Both those secondary uniforms have been mostly black with some pink touches.

A fourth jersey will be used this upcoming weekend. The Herons are set to sport their new “Primeblue” jersey during Saturday’s home game vs. D.C. United as part of a league-wide initiative ahead of World Oceans Day on June 8.

Inter Miami has had a lot of commercial success both domestically and internationally with its merchandise. The team was reportedly the top-selling MLS outfit across sports retailer Fanatics’ network two games into its inaugural season in 2020, with the Beckham-led franchise selling products to fans in more than 40 countries during the team’s debut weekend.

Inter Miami has yet to land a game-day jersey sponsor, though team co-owner Jorge Mas said in April that he was “highly confident” a deal for one would be struck “very, very soon.”