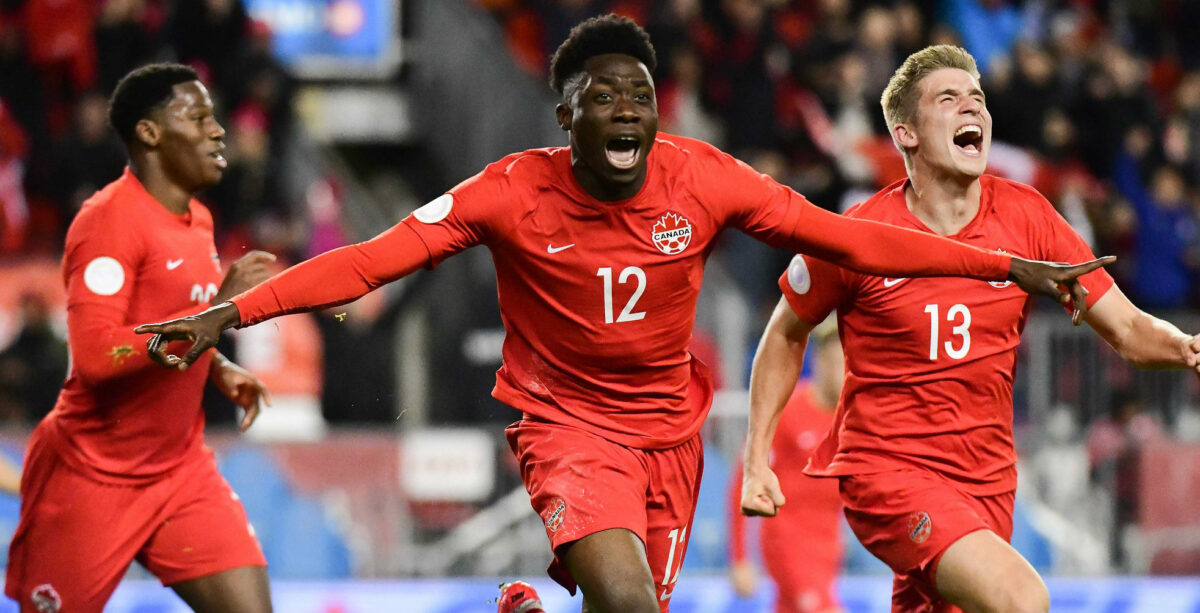 The Concacaf World Cup Qualifying first round finished up on Tuesday with several expected favorites booking a spot into the second round.

Canada, Panama, and El Salvador were among the teams to advance to this month’s second round after picking up wins. A total of six National Teams advanced to the second round, which will then see the party reduced to three winners for the octagonal.

Jonathan David’s hat trick and Alphonso Davies stunning finish helped the Canadians defeat Suriname 4-0 on Tuesday night in Illinois. The victory for John Herdman’s side now sets them up for a two-legged date with Haiti starting June 12th.

Saint Kitts and Nevis had already clinched a stunning spot in the next round thanks to Trinidad and Tobago’s shocking draw with the Bahamas on Monday. Despite a 2-0 defeat to the Soca Warriors on the final matchday, Saint Kitts and Nevis will have the hefty task of eliminating El Salvador over two legs.

Curacao also advanced despite a scoreless draw with Guatemala on Tuesday, setting up a two-legged showdown with Panama. Panama rolled to a 3-0 victory over the Dominican Republic after goals scored by Anibal Godoy, Edgar Barcena, and Cecelio Waterman.

El Salvador moved on to the second round after a 3-0 victory of its own against Antigua and Barbuda. Toronto FC defender Eriq Zavaleta was among the goalscorers for El Salvador, who visits Saint Kitts and Nevis in the first leg.

The first leg matches will take place on June 12 and the second leg will be on June 15. The winners from those matches will join the USMNT, Mexico, Costa Rica, Jamaica, and Honduras in the hexagonal round, which is slated to begin in September.

Here’s a closer look at the second round pairings: