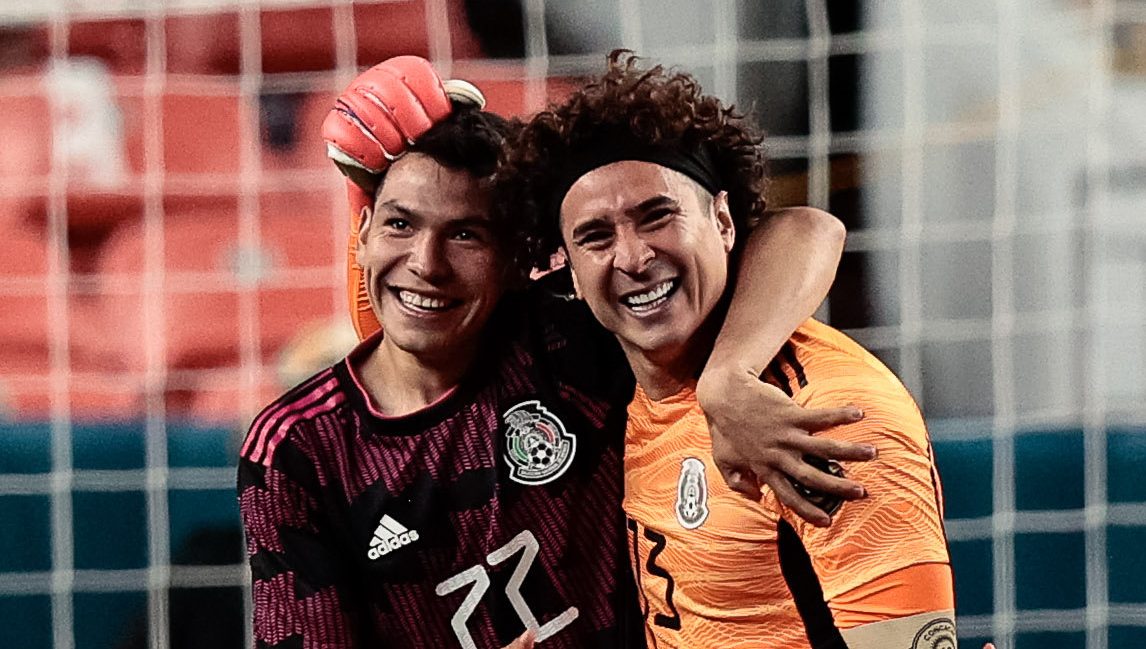 It took penalties, but Mexico prevailed over Costa Rica to set up a mouth-watering first Concacaf Nations League final against the arch-rival U.S. Men’s National Team.

Ochoa’s decisive stop came in the sixth round of the penalty shootout, with the veteran netminder stretching out to his right to parry away Cruz’s effort. Jesus Gallardo had converted before that for Mexico, hitting a low shot that Costa Rica goalkeeper Leonel Moreira got a hand to but could not keep out.

Both nations missed earlier penalties, with Mexican attacker Uriel Antuna and Costa Rican centerback Oscar Duarte failing to find the back of the net in the first and second rounds, respectively.

Mexico had the better of the opportunities to break the deadlock during regulation, but some poor finishing combined with solid blocks from Moreira kept Los Ticos on even terms. One of the best chances came eight minutes into the match when Hirving ‘Chucky’ Lozano directed an acrobatic effort on frame, but Moreira responded well to push it off the crossbar.

Ultimately, though, it was Moreira’s counterpart who came up with the biggest stop to push the Mexicans into the title game that will be held at the same venue in Denver. Mexico will renew its storied rivalry with the USMNT on Sunday night after Costa Rica and Honduras, which the Americans beat earlier on Thursday, square off in the third-place game.