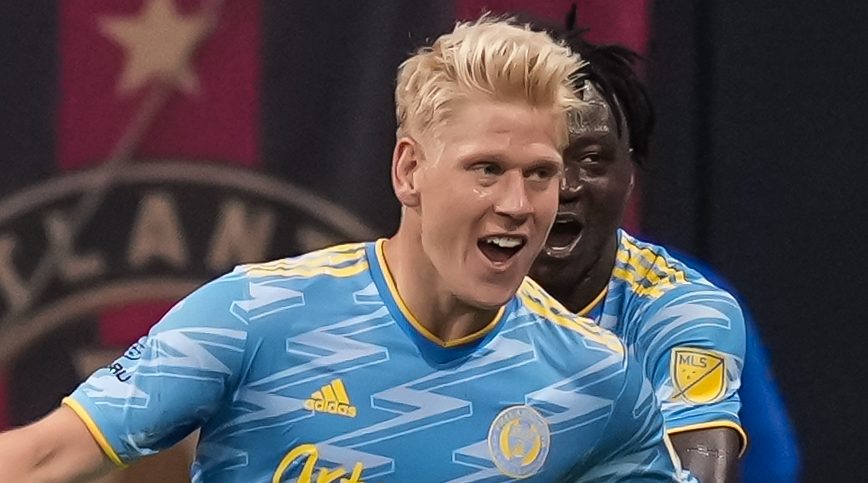 The Philadelphia Union were staring a disappointing defeat in the face on Sunday afternoon, but Jakob Glesnes delivered a Goal of the Season nominee to help them earn a point in Atlanta.

Glesnes’ 93rd minute equalizer helped the Union tie 2-2 with the Five Stripes at a packed Mercedes-Benz Stadium, extending their unbeaten run to seven matches across all competitions. The Norwegian centerback scored his first MLS goal in spectacular fashion against LAFC in 2020 and followed that up with a sensational finish past Brad Guzan.

Glesnes traveled up field before unleashing a right-footed laser off the crossbar and into the top-left corner.

Man's got Thor's hammer for a leg tho 🇳🇴#DOOP pic.twitter.com/anR9tDCxZN

The equalizer helped the Union fight back from a two-goal deficit in Atlanta, giving the defending Supporters’ Shield winners 15 points earned through nine league matches in 2021.

Jim Curtin’s squad will return to Subaru Park this week for a top-four clash with defending MLS Cup Champions Columbus Crew, the second of three meetings this regular season.