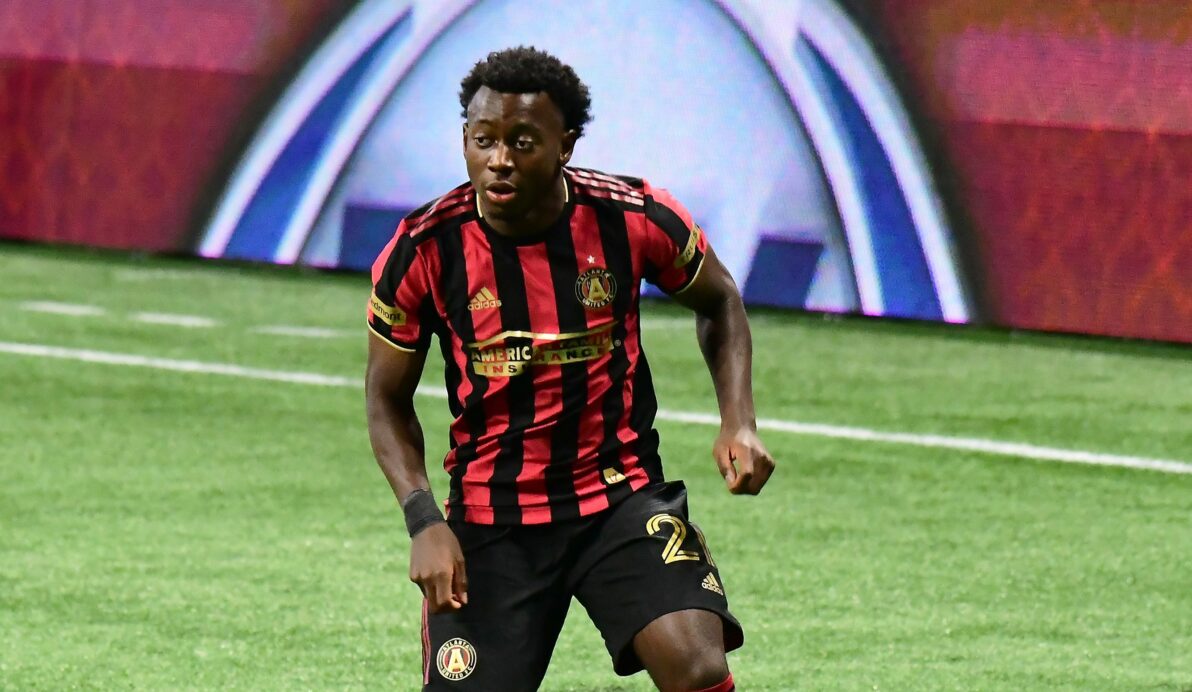 Atlanta United teenager George Bello is in the midst of an impressive season as a starting left back, emerging as a legitimate U.S. Men’s National Team prospect, and clubs in Europe have taken notice of his development, which could lead to a transfer in the near future.

Galatasaray is among several European clubs wanting to acquire Bello, the Atlanta-Journal Constitution reported. Clubs from England and Belgium are also in the mix for Bello’s services, while Galatasaray is interested in making a deal before its UEFA Champions League qualifying ties vs. PSV in mid-July, Fanatik reported Monday.

The 19-year-old left back has totaled 32 starts for the Five Stripes in all competitions, scoring one goal and registering two assists. Bello, a Douglasville, Georgia native, signed with Atlanta United as a Homegrown player prior to the the 2018 league season.

He made 19 appearances with one goal scored for Atlanta United 2 in the USL Championship from 2018-20 before earning a starting position with the first team in 2020. Bello has made one cap for the USMNT to date and is also on the Concacaf Gold Cup provisional roster.

Galatasaray fell short of winning the Turkish Super Lig in 2020-21, finishing behind rivals Besiktas on goal difference. The club currently has USMNT veteran defender DeAndre Yedlin on its roster and will take part in the UCL second round qualifying stage between July 21-28.

The MLS secondary transfer window opens on July 7 and closes Aug. 5, meaning a deal could get done prior to the start of the Super Lig season in late August.