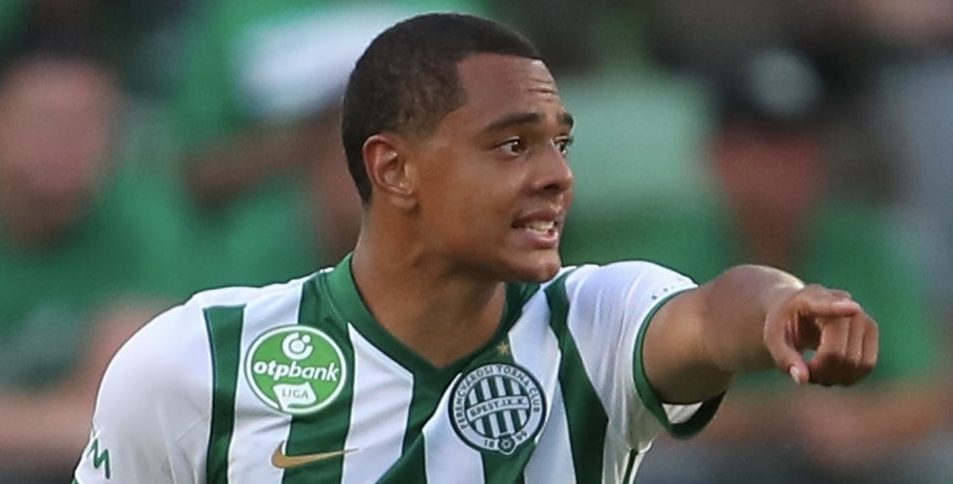 Henry Wingo and Ferencvaros hold a comfortable two-goal lead against Zalgiris Vilnius heading into this week’s UEFA Champions League qualifying second leg, and the American full back has continued to own the right back spot so far in the new season.

Wingo has started in all three matches for the Hungarian league champions so far this summer, helping them to three victories in qualifying so far. The former Seattle Sounders and Molde right back has continued to garner playing time for Ferencvaros, with the club seeking a return to the UCL group stage later this fall. A 2-0 first leg win in Hungary saw Wingo play the full 90 minutes for the hosts and now the team will be expected to advance this week against its Lithuanian opponents.

Elsewhere, Jordan Pefok and Young Boys will look to advance past Slovan Bratislava in UEFA Champions League qualifying while Christian Ramirez and Aberdeen hold a 5-1 aggregate lead against Hacken in Europa Conference League action. Both Joel and Alan Sonora continue their league seasons in Argentina this week as well.

Ben Lederman is OUT (Injury) for Rakow.