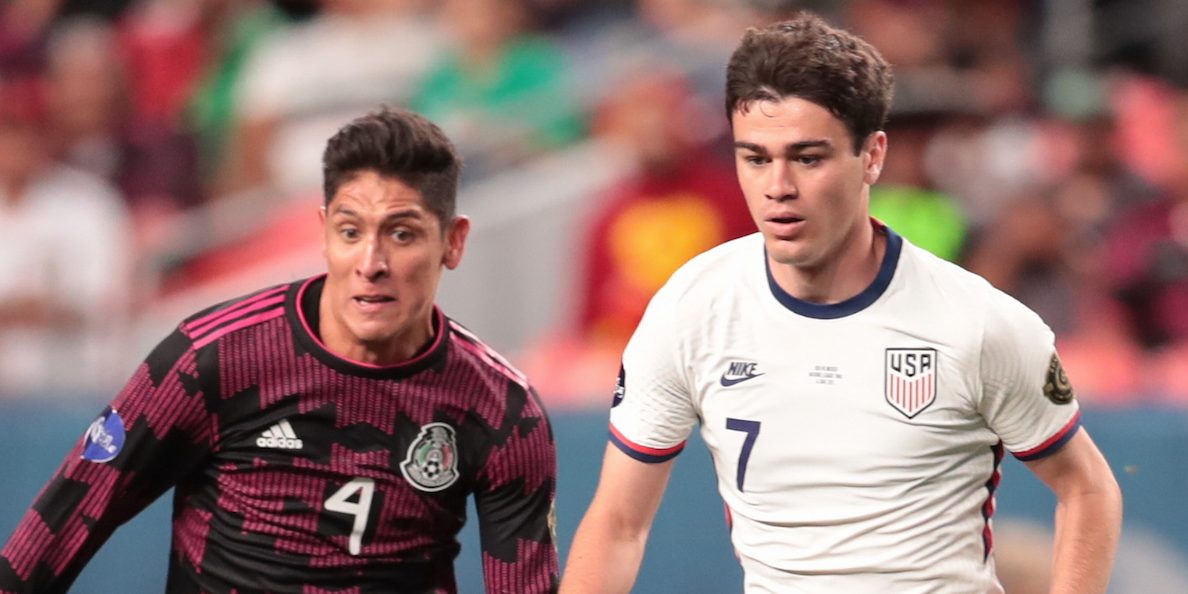 FC Cincinnati has opened its new stadium to the rest of MLS this season and now TQL Stadium will play host to its first U.S. men’s national team match later this year.

“When you talk about great rivalries in our sport, USA-Mexico is one of the best,” U.S. men’s national team head coach Gregg Berhalter said. “We are fortunate to have so many great venue options in this country, and for this match Cincinnati ticks all the boxes.

“This is a special game that requires a special atmosphere, and we know it’s one that Cincinnati will provide,” Berhalter said.

The November 12 showdown will be the 15th meeting between the USMNT and Mexico in World Cup Qualifying, with the Americans holding a 15-9-6 advantage since 2000. It will continue a traditional trend between the two national teams of playing international matches in the state of Ohio.

November will see the USMNT also travel to face Jamaica on Nov. 16 before having close to two months off before its next qualifying series in late-January.

“For the Mexico game, we took a hard look at all the venues,” Berhalter said in a conference call Wednesday. “And I think one thing that was important was that we’re going to need every venue that we play in to have an absolute rocking crowd.

“We feel like we made some mistakes in the last qualifying cycle, particularly the Costa Rica game, not having a crowd that was 100% U.S., and that’s going to be extremely important.”

The USMNT will continue its involvement in the Concacaf Gold Cup on Thursday against Qatar, looking to advance to the August 1 final against Mexico or Canada.