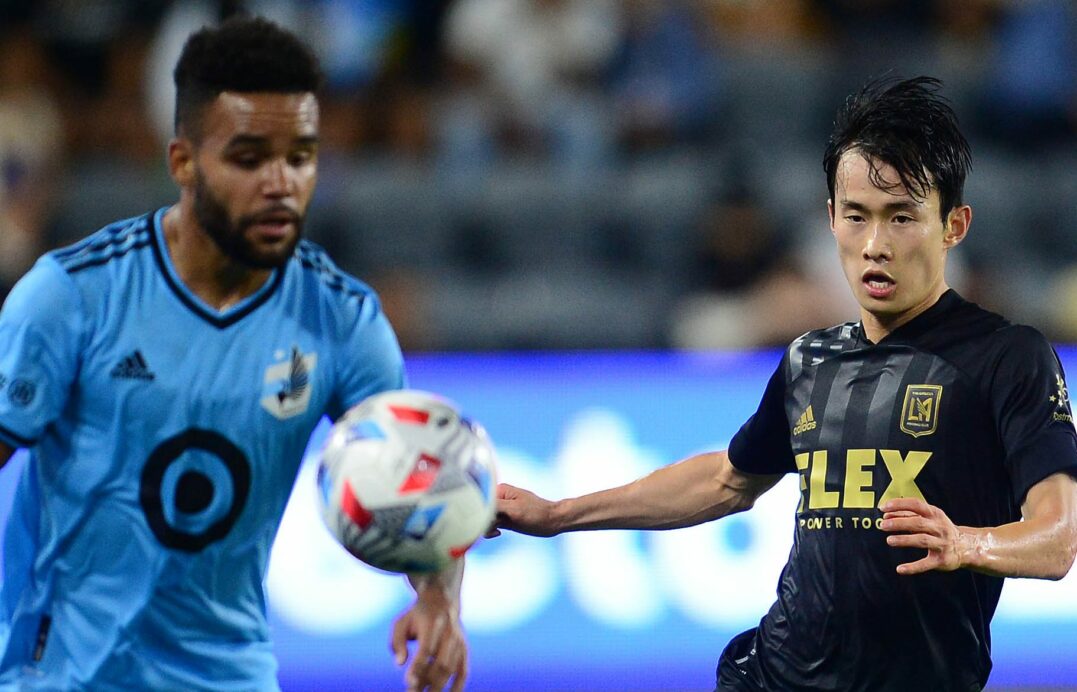 Minnesota United was able to steal one point away from LAFC on Wednesday with Hassani Dotson playing the hero at Banc of California Stadium.

Dotson struck in the dying seconds of the match to steal the Loons an away point against LAFC in a 2-2 draw. The draw sees Adrian Heath’s side stretch an unbeaten streak to three games, while LAFC has now gone three matches without a win.

Hassani at the death to get us a point. pic.twitter.com/8D92GSMGOm

Dotson’s strike canceled out a 77th-minute header from Tristan Blackmon. Carlos Vela scored the game’s first goal in the 40th minute for his fifth goal of the season. Vela has now scored in four straight matches, but LAFC has only won one of those games.

LAFC and Minnesota remain in fifth and sixth place respectively in the Western Conference. Bob Bradley’s side is struggling defensively, having allowed two goals in back-to-back matches.

Man of the Match: Robin Lod. The Finnish midfielder is on a strong run of form. He supplied his third assist this season for the Loons’ first goal and also had four key passes and a 87.5% passing rate.

Moment of the Match: Hassani Dotson snatched the result for Minnesota in the fifth minute of stoppage time. Jan Gregus sent a cross toward Dotson, whose shot from about 20 yards beat LAFC goalkeeper Tomas Romero.

Match to Forget: Kim Moon-Hwan allowed the ball to bounce as Dotson scored the equalizer. Moon-Hwan couldn’t recover to clear the ball in that late moment and it cost LAFC two points.