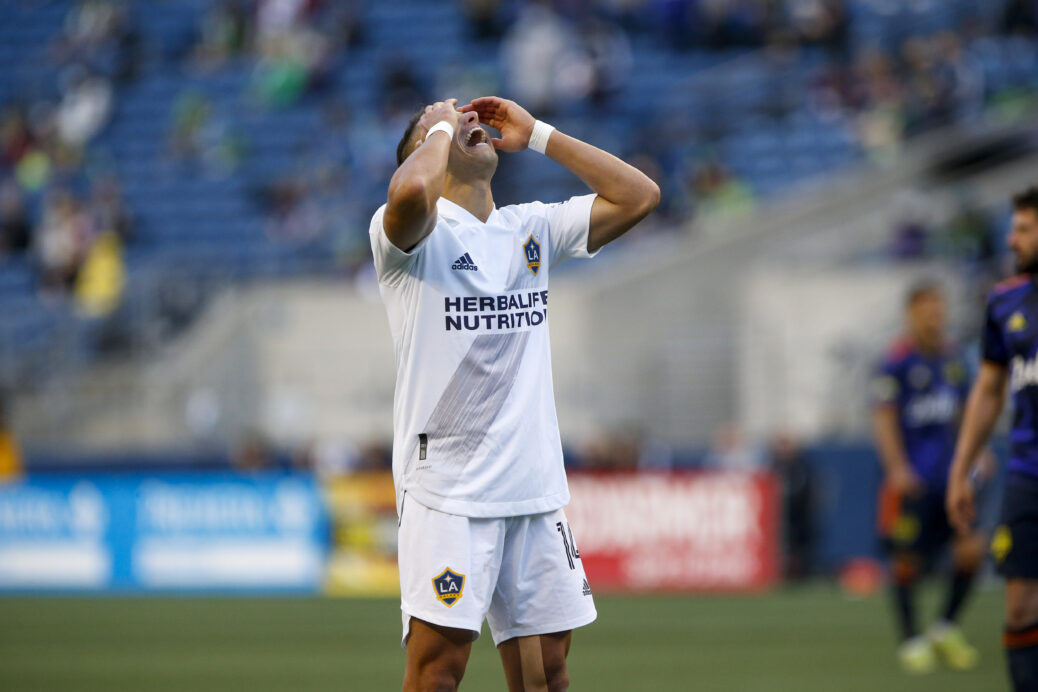 When the LA Galaxy take on FC Dallas Wednesday night, their depth in attack and defense will be tested.

Prior to the loss against Sporting Kansas City, the Galaxy were already down numerous players. Jalen Neal and Daniel Steres were ruled out with long-term injuries while Giancarlo Gonzalez is on international duty and Derrick Williams is serving a six-game suspension.

The rash of injuries continued with defender Sega Coulibaly leaving the match early with an abductor injury and star forward Javier Hernandez scratched before kickoff with a calf problem.

Ahead of the match against FC Dallas, head coach Greg Vanney confirmed the Galaxy are electing to take a conservative approach with Hernandez, the league’s leading scorer.

“Javier is just a mild calf strain, but he probably won’t be available tomorrow,” said Vanney.

The 31-year-old also missed time last season with a similar calf injury, but Vanney was clear that Hernandez should be back in time to face the Whitecaps on July 17.

“It’s nothing too bad, we feel like we can get him back pretty quickly,” said Vanney.

Coulibaly’s abdominal injury is not serious, but will likely force him to join Hernandez in the spectator section Wednesday.

The loss of Coulibaly in the short term is a big blow to an already depleted Galaxy defense that was down four center backs when the club faced SKC.

Daniel Steres is still recovering from a hamstring injury but could return to face the Whitecaps on July 17 and Jalen Neal is still without a timetable to return after suffering a stress reaction in his foot.

The suspension to Williams and the call-up to the Costa Rican national team for Gonzalez has crippled the Galaxy defense, leaving Nick Depuy and 17-year-old homegrown Marcus Ferkranus as the only two healthy center backs on the roster.

“We’re thin, but we still have a good group,” said Vanney.

One option to step into defense is newly signed Rayan Raveloson, who is a defensive midfielder by trade but stepped into the defense Sunday after Coulibaly went down.

Thankfully for the Galaxy, right back Julian Araujo is ready to go after suffering a bone bruise over the weekend. Araujo penned an extension with the Galaxy Tuesday and could be another option at center back with Oniel Fisher manning the right-back position.

Without Hernandez and a slew of players missing in defense, the Galaxy will be tested by the in-form Dallas attack, lead by Ricardo Pepi who has scored three goals in the last two matches.

“We’ve got a lot of good soccer players in our group and guys who are comfortable on the ball,” said Vanney. “A good strategy for us is to try to take care of the ball tomorrow and try to dictate the game as much with the ball as possible.”