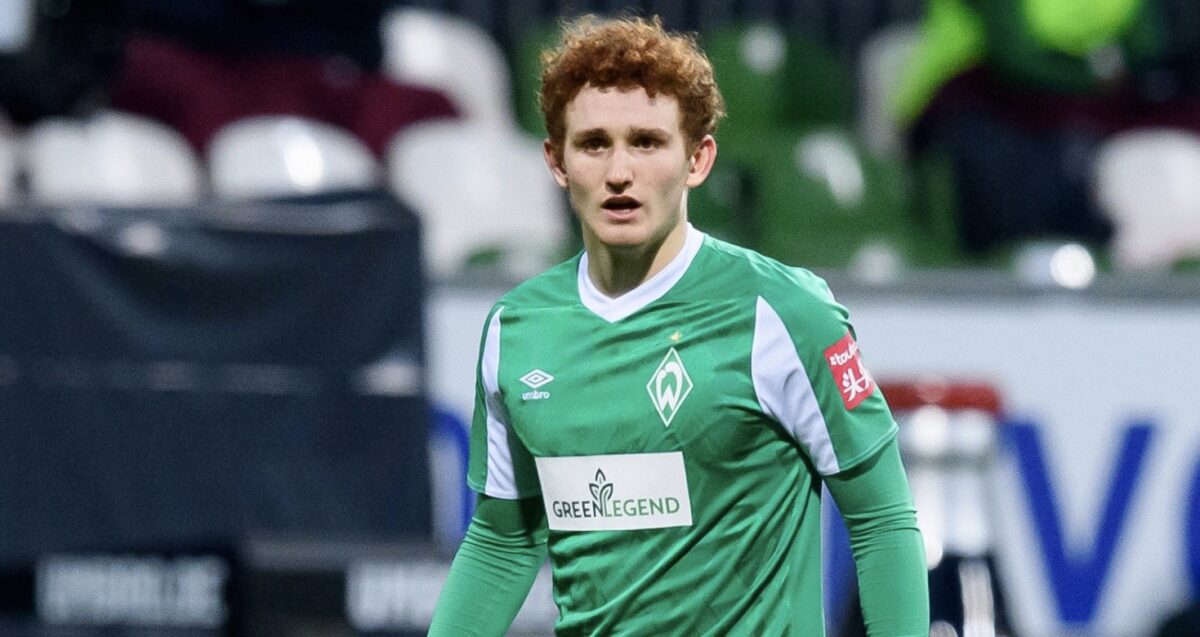 Josh Sargent’s long-term future at Werder Bremen remains undecided, but it didn’t stop the American striker from scoring a hat trick in the club’s lopsided preseason victory on Tuesday.

Sargent scored three goals in a 7-1 rout over German fourth-division side FC Oberneuland on Tuesday, kicking off his preseason schedule in style. The U.S. men’s national team forward has been linked with a move away from the 2. Bundesliga club, but showed just how important he is to the squad with a strong outing.

The 20-year-old needed only two minutes to break the deadlock, striking a low drive from the right side of the Oberneuland box into the bottom-left corner.

Sargent doubled his tally in the 35th minute, taking advantage of a giveaway from Oberneuland and once again beating the goalkeeper from inside of the box.

Werder Bremen’s busy first half continued as Sargent capped his hat trick with his third right-footed finish. The striker raced into the box from the right flank and unleashed a shot into the top-left corner.

The German club would add two additional goals after halftime to pad its advantage, helping set the stage for upcoming friendly matches over the next few weeks.

Werder Bremen continues its preseason schedule on July 17 against Feyenoord before final matches against Hannover and Fortuna Dusseldorf. Markus Anfang’s side kicks off its domestic schedule on August 7 against Osnabruck in the German Cup first round.