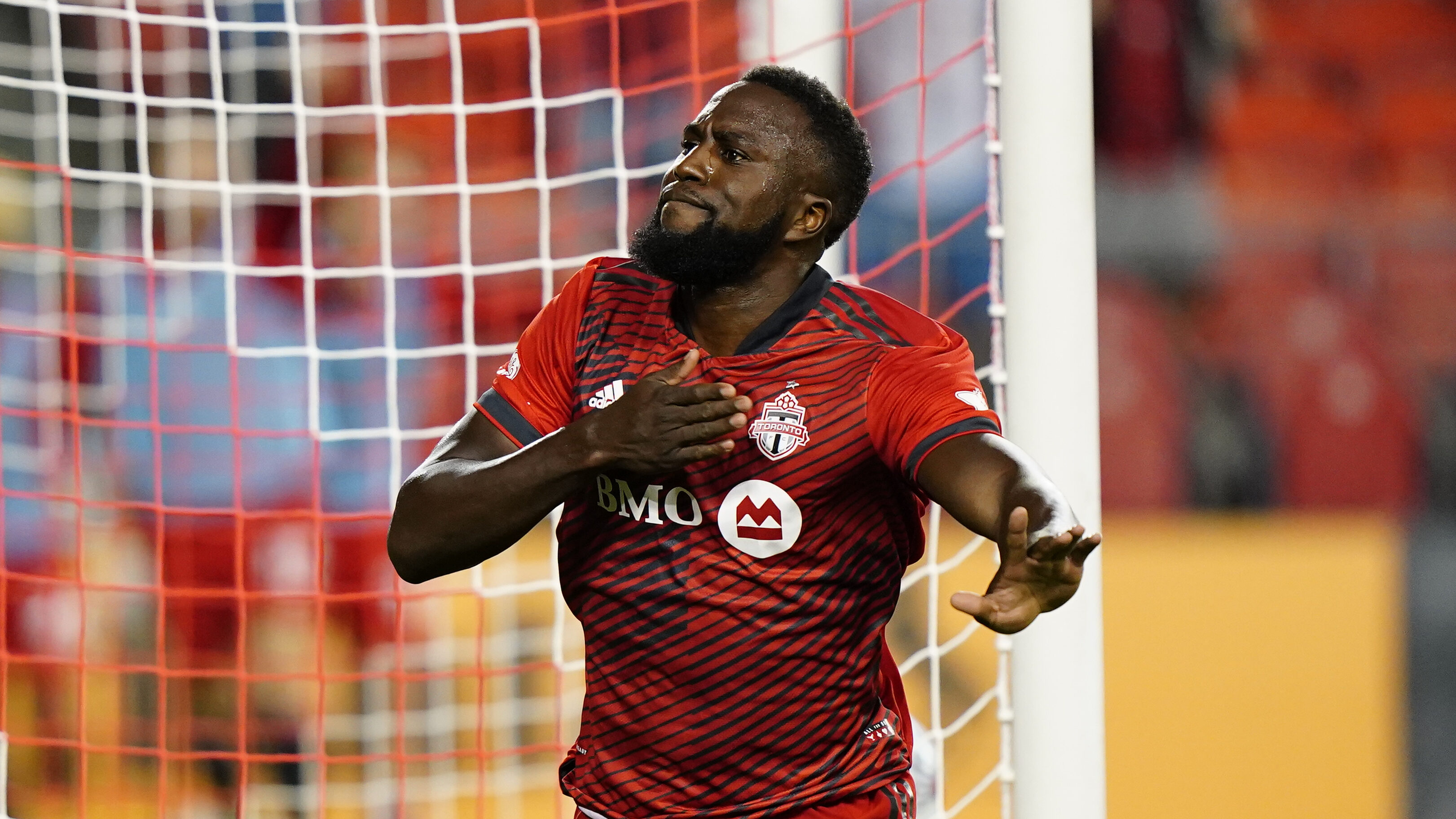 Toronto FC’s long wait to return to BMO Field came to an end on Saturday night, and it was none other than Jozy Altidore who helped the team grab a result in its long-awaited homecoming.

Altidore made his first appearance for TFC in close to two months, coming off the bench to score his second league goal of the season in a 1-1 draw with Orlando City. The veteran striker had been on the outs with the squad since late May, assigned to train individually and away from the team prior to Chris Armas’ recent firing as head coach.

The lengthy spell away from action has Altidore working his way back to top fitness, but did not stop him from playing the final 26 minutes on Saturday. It also did not prevent Altidore from giving Toronto FC fans and players a spark in the home draw vs. the Lions.

“For me it just goes to show you that you cannot fool people,” Altidore said. “In the end, they know what I am all about and that I will always put the team first. I play for them. They give us a lift like no other. I cannot tell you what it means to play in front of these fans on a week-to-week basis.”

Altidore replaced Dom Dwyer in the 64th minute of the match and only needed eight minutes to break the deadlock at BMO Field. Yeferson Soteldo and Justin Morrow connected on the left wing before Morrow sent a one-timed cross in that was nodded home by Altidore.

The goal came in traditional Altidore fashion, bodying his way through traffic in the box, and beating two Orlando City defenders with his potent header. The club did not hang onto the lead, but TFC made it four points earned out of a possible six in the two games since Armas was fired.

Altidore’s return certainly gave the TFC squad a boost on Saturday and the 32-year-old forward’s presence and impact is something his teammates and coaches are glad to have back available.

“We know how important of a player that Jozy is for us,” said Toronto FC midfielder Alejandro Pozuelo. “He adds a lot to the team. He gave something extra when he came onto the field. The other team respects him a lot, too. We need him and we know he wants to play here for Toronto and how much this club and city means to him. We have a good relationship together and now we can play together and enjoy it.”

Added TFC interim head coach Javier Lopez: “That was the plan: to bring him in around 60 minutes in. Jozy was very motivated and he showed that on the field, not only through the goal he scored, but the willingness to please his teammates and coaching staff. I wish his goal leading us into a full three points, but I think this was a great example of what he brings to the team and what we needed in this moment.”

Saturday also marked the fourth time that Altidore and Soteldo have played together on the field with Toronto FC, and both players were instrumental in the opening goal that was negated by a Nani penalty. Altidore played the hero with the finish in his team return, but the former U.S. men’s national team striker was quick to credit the 24-year-old Venezuelan.

“I think Soteldo’s pass makes the goal because when he plays the pass to Justin in stride, all Justin has to do is get a good cross in,” said Altidore. “It shows again what Yeferson is all about, his patience and skill.”

Toronto FC still remains in the penultimate spot in the Eastern Conference , but has generated some momentum heading into a July 21 home showdown with the New York Red Bulls. Altidore will head into that one with more confidence, just as Toronto FC will head into that with one more dangerous weapon in its arsenal.

“Yeah it was amazing. You can see how much it means to the guys to be back here playing in front of our fans,” Altidore said. “The past 16 months we have talked about being professional and doing our job, but it is more than just soccer, it is families and being away from loved ones. It weighs on you as a parent.

“To finally be back is a great feeling and you saw the emotion from the guys to have some kind of normalcy back. It is a relief to be home.”