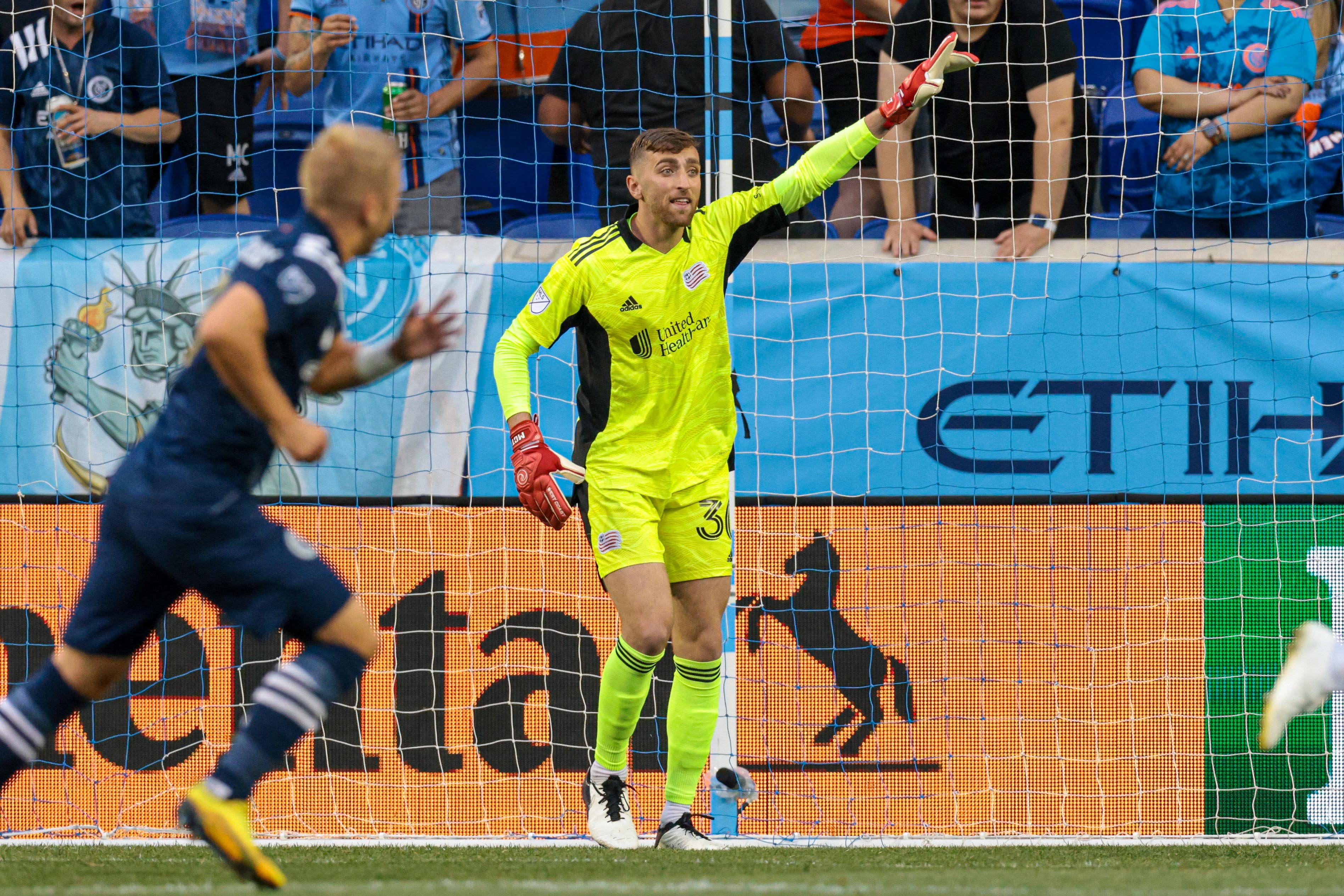 Matt Turner has come a long way since the start of his career with the New England Revolution, fighting his way to grab the No. 1 job in Foxborough and work his way into the U.S. Men’s National Team picture for the starting goalkeeper position.

Now with Zack Steffen and Ethan Horvath given a break for the upcoming Concacaf Gold Cup, Turner has an opportunity to force his way into the starting goalkeeper picture going forward.

Turner joined Brad Guzan and Sean Johnson as the three goalkeepers chosen for the Gold Cup, the USMNT’s second competitive tournament in the past two months. The New Jersey native has quickly become one of the top goalkeepers in MLS, making 80 league appearances for the Revolution since making his debut in 2018.

Turner finished the shortened 2020 campaign as a finalist for the MLS Goalkeeper of the Year award and was named Revolution MVP by his teammates. He’s continued to impress this season for Bruce Arena’s squad, helping the Revs to first place in the Eastern Conference and registering a 73.5 percent in 11 matches played.

Now with his first competitive tournament opportunity ahead of him, Turner has the backing of Gregg Berhalter to carry his success over to the international level.

“I think the National Team is always about capitalizing on the moments of players and the moments of players’ success,” Berhalter said Thursday in a conference call. “Matt is an example of this being a good moment for him, he’s played really well in the early parts of MLS. You see a lot of articles out there in regards to him being the best shot-stopper in the league and to a point I have to agree with them.

“I think he has done a great job and this a moment for him to take the next step on the international level,” Berhalter said. “The games are different, the margin for error is different, and these games are highly competitive. Really proud of Matt in where he is at in his journey and looking forward to seeing what he can do in camp.”

Turner has taken the long road to the USMNT. Having played collegiately at Fairfield University, the 27-year-old spent time in the Premier Development League with the Jersey Express and with Revolution II in the USL. Since taking over the starting job in New England, Turner hasn’t looked back, making 281 saves and logging 19 clean sheets in 80 league outings.

His rapid rise to becoming one of the best goalkeepers in MLS has helped get him to where he is now, and after a strong start to the 2021 season, Turner will be itching to deliver as the USMNT tries to win its first Gold Cup since 2017.