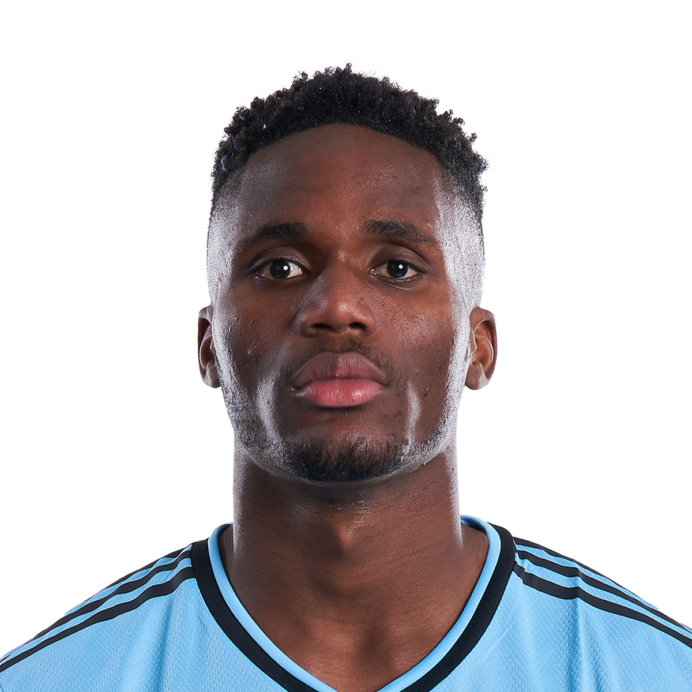 Weah made one appearance for the Loons this season, in a loss to Austin FC. The Minnesota United academy product has not been named to a matchday squad since May 15.

A report from French newspaper L’Equipe says Sporting Kansas City is in the mix to acquire Dijon midfielder Mounir Chouiar.

L’Equipe stated that Chouiar has also been pursued by Italy’s Atalanta. The newspaper said Dijon must get rid of Chouiar as the club was relegated from Ligue 1 last season.

Chouiar is 22 years old and plays as a left winger. He played in 23 games for Dijon in Ligue 1 last season.

Daniel Salloi is excelling on the left wing for Sporting KC now, but the club has little depth at the position.

Sporting KC has been active in France in recent years, with Frenchman Remi Walter being its latest midfield signing. Walter has spent considerable time injured this season, however. Other French signings by Sporting KC include current centerback Nicolas Isimat-Mirin and former Designated Player midfielder Yohan Croizet.

Philadelphia Union sporting director Ernst Tanner has overseen the emergence of the club’s scouting and youth system in recent years, and the club will keep him in that role.

Tanner signed a multi-year contract extension, the club announced Monday. Tanner has been the Union’s sporting director since October 2018. The Union have won the Supporter’s Shield and set a club record for points since then.

“We knew when we hired Ernst we were getting a top-tier sporting director who could take our club to the next level. Thanks to his leadership and buy-in from coaches, players, and the entire staff at the Philadelphia Union, we have experienced continued progress and enjoyed the two best seasons in our history,” principal owner Jay Sugarman said in a club statement.

Canadian left back Kamal Miller is set to stay with CF Montreal after signing a contract extension until 2024, the club announced Monday.

Miller has made nine appearances this season. He was acquired by Montreal through a trade from Austin FC, which acquired him in the 2020 Expansion Draft. He played two seasons with Orlando City, after the Lions drafted him from Syracuse in 2019.

The Vancouver Whitecaps on Monday signed centerback Derek Cornelius to a contract extension and loaned him to Greek top-division club Panetolikos FC until December 2022.

Cornelius, a 23-year-old Canadian, has made five appearances this season for the Whitecaps. He joined the club in 2019 after a stint in Serbia.

Cornelius has 13 caps with the Canadian national team.

Minnesota united ceo to step down after 2021 season

Minnesota United CEO Chris Wright announced Monday he will step down from the club after four years of leadership. The club stated it intends to hire a new CEO in the next month.

Wright, a 72-year-old Englishman with experience working with the NBA’s Minnesota TimberWolves and the WNBA’s Minnesota Lynx, joined the Loons in 2017 with the goal of opening a new stadium. Minnesota United opened Allianz Field in 2019.

Minnesota United’s announcement stated Wright had been hired with a three-to-four-year timeline in mind.